Throwing elimination throw something who is above u

Addition:everyone has 100hp at the start and if u make someone as 0hp then u get +10hp 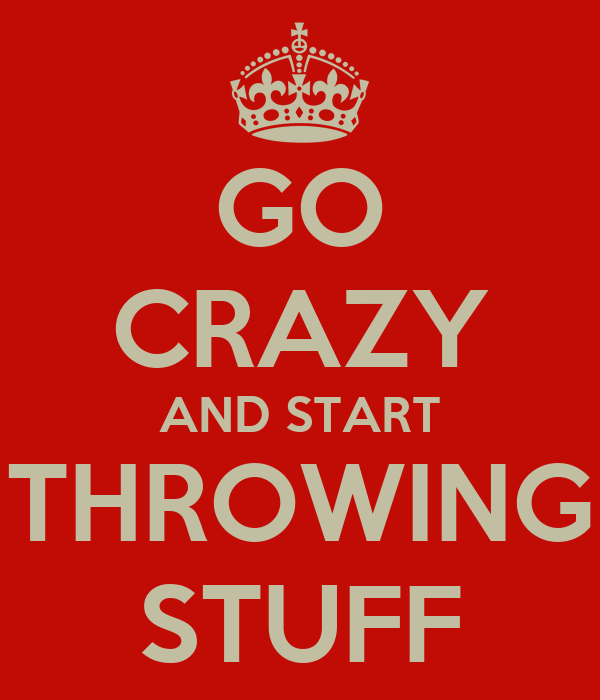 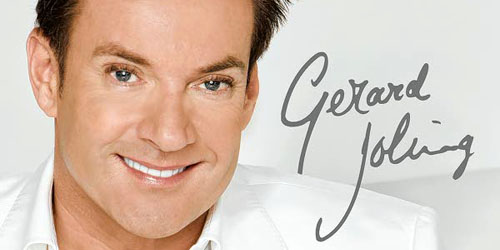 Only Dutch people will understand this one I think.

How on earth did Chuck Norris do only 10 damage and the most powerfull acid only 4?!
Oh, and about 15 grams of botulinum toxin type H would kill all the poeple on earth if properly distributed. 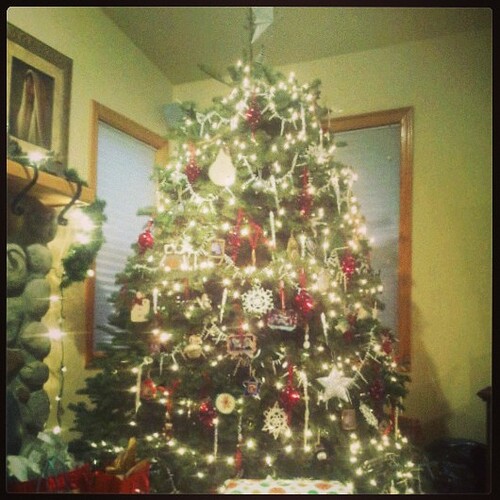 A truckload of angry mutated star sized Whipets (its a dog)

Got injury 20 dmage
ehgms11:45hp
whippet:73
*Calls the demons from the hell and stabs with the knife
choose the dmge 10 or more

I surrender have a nice day.