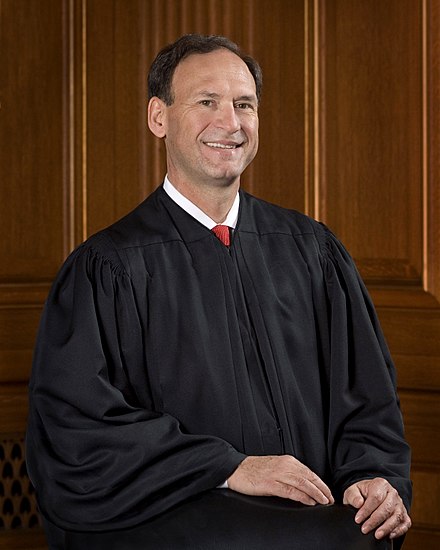 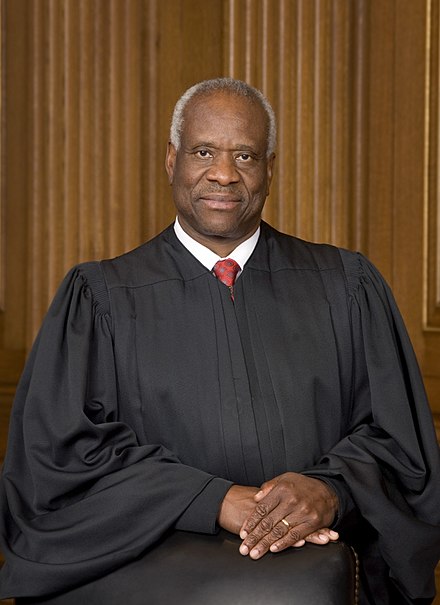 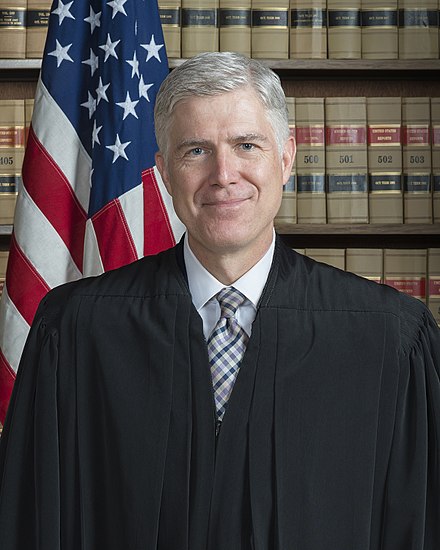 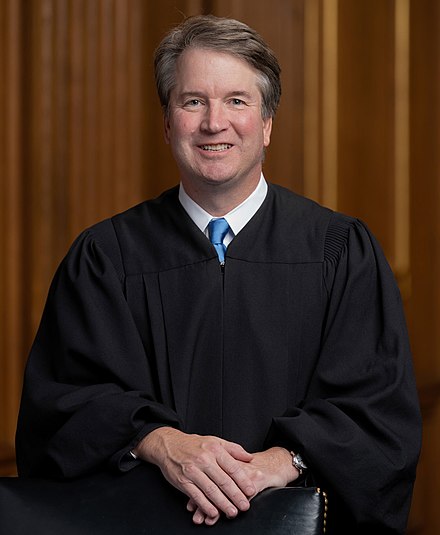 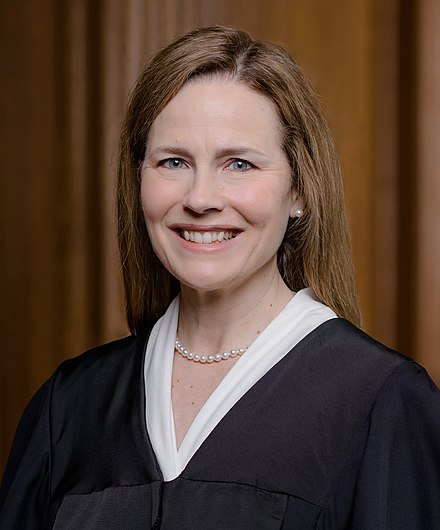 3 other judges, appointed by Democrat presidents, had this to say:

In their joint opinion, the three justices heavily criticized the majority, closing:

“With sorrow — for this Court, but more, for the many millions of American women who have today lost a fundamental constitutional protection—we dissent.”
"With sorrow": How the court's 3 liberal justices closed their dissent

In 2022, the nation’s highest court deliberated on Dobbs v. Jackson Women’s Health Organization, which regarded the constitutionality of a Mississippi law banning most abortions after 15 weeks of pregnancy. Lower courts had ruled the law was unconstitutional under Roe v. Wade. Under Roe, states had been prohibited from banning abortions before around 23 weeks—when a fetus is considered able to survive outside a woman’s womb.