Results of a roleplay I was in on xat.

My soldiers, Pokemon and Sonic the Hedgehog sprites killing terrorists.

Not as bad as what happens in some of aloha’s topics tho. Sex, drugs, castrating, zombies, raping and killin people for kicks in several topics cough LASTCOMMENTWINSANDCONTINUETHESTORY cough 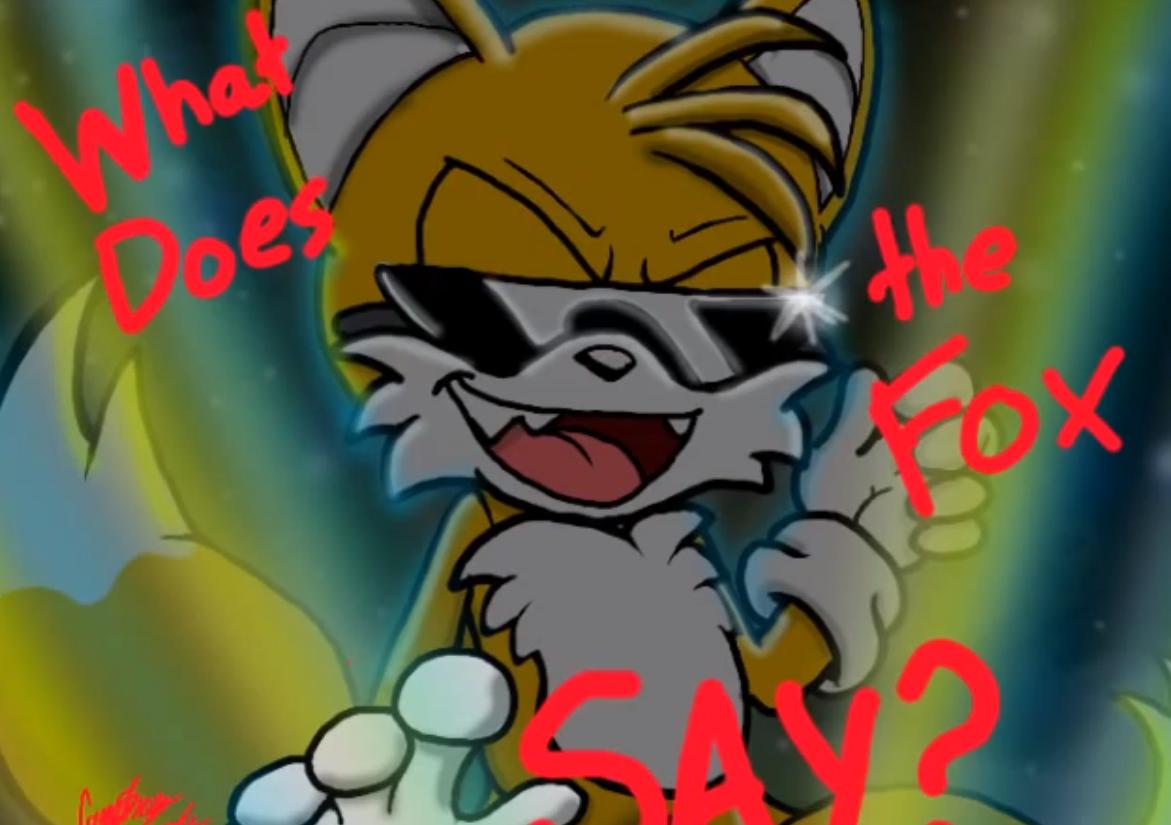 WHAT DOES THE TAILS SAY?!

I wanted to make a character that had to do with Sonic the Hedgehog…so Barrex the Fox was born.
Come at this bro

My soldiers just got more badass

New things and a new vehicle that I made from SCRATCH 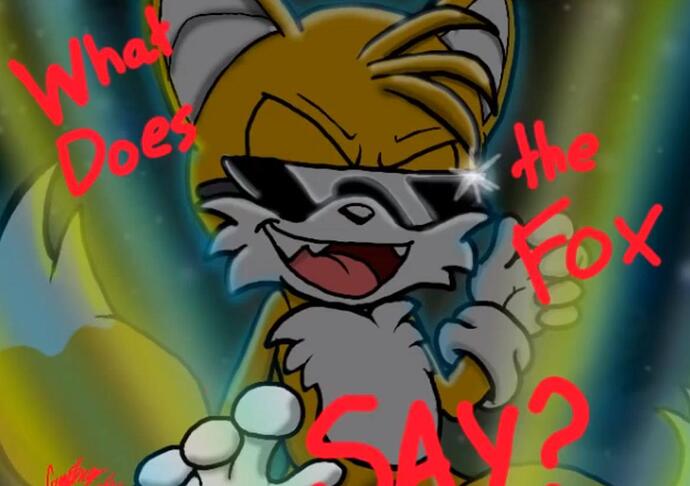 What does the Tails say?

What does the Tails say?

That illusion in Apocalyptic’s portrait. XD

Drawing skills have improved. Barrex now stores most of his stuff in hammerspace. In this rare instance, he stored the rifle in hammerspace too so that he could be more agile with the crowbar.

Ello mates, me topic ain’t dead! Got some SPRITESHIT to show you guys!

This one does look awesome!

Thanks man. Btw…the next update does an overhaul on my designs! They’ll actually have eyes! Not just dots

Oh cool, you are pretty good at this owo

Awesome :o
Can you try do to a space fight thing?

Nice drawings and pics you got there, if I were still programming (at least learning) games in flash, I would made a partnership with you who would be the designer. xD 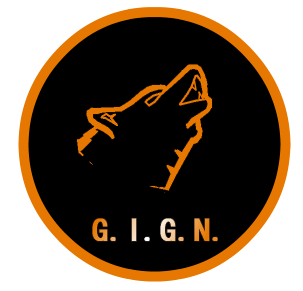 For my clan. Scipio, Toni we r soz pro rite