Your banning admin has been contacted. The ban is currently only set for 1 day and should expire Sat Oct 15 12:43:53 2016. According to the ban reason you were banned for esp/no recoil.

Thanks for the reply, I really appreciate it. Could you please explain what that means i.e. ESP etc

I have only been using the old AOS (0.75) client without any modifications since the time i started playing. Even though i am an IT professional i have no knowledge of the terminology and have no desire to hack the game or modify the client in any way. I detest cheating in any form and votekick anyone that is clearing hacking as it ruins the game. I would appreciate it if you could explain what i am being accused of and if you would look for evidence because there must be some mistake somewhere.

Reptile, there is that feature that we call "accuracy". You type  "/accuracy *** (Ex: goldorak) and it will tell you how accurate you are. Average people gets an accuracy around 10%. Good players can get 50 or 60% if they carefully shoot on people and making sure not to miss it. Reptile, you had an accuracy of 800% and you had more than 40 kills…

You have been banned ofr 24 hours but if it were to me, you'd be banned permanently until you apologyze for lacking respect to other players and for thinking that we are stupid and don't see what's happening.

In case you relly don't know what I'm talking about, which has less than 5% chance, remove your client, uninstall everything regarding AOS and reinstall it…

You will be allowed to play again really soon, but that will be likely your last chance to play with us if you don't change your lying attitude into thinking we don't know what you did. 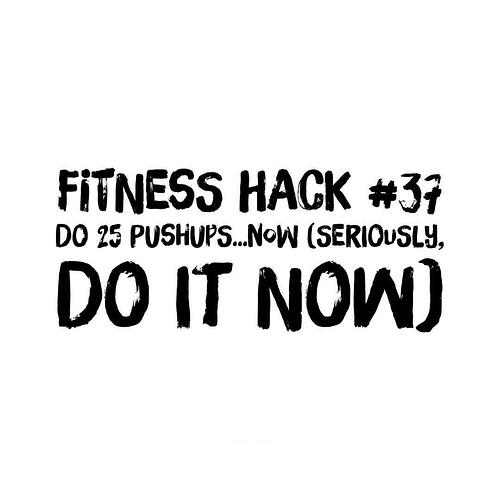 Like I said their must be some mistake - I just started playing on that map and I’m sure I did not have 40 kills yet. I’m sorry but I can’t apologize for something that I didn’t do. I don’t know who or what you checked as evidence but all i can tell you is that my AOS client is still 100% like i installed it, the only thing i’ve changed is my name in the ini file. Ban me if you like but you are wrong in this instance. It would be a shame though as this is about the only game I play to relax after work and have been enjoying it for a long time but like i said if that’s they way you roll… I just expected more from aloha.

Just to add to what i said above, i take offense at being called a liar - you do not know the first thing about me. Your “evidence” must clearly be lacking somehow if you are so convinced that i am guilty. If you think i am guilty them i’ll sure there are others who have been wrongly banned.