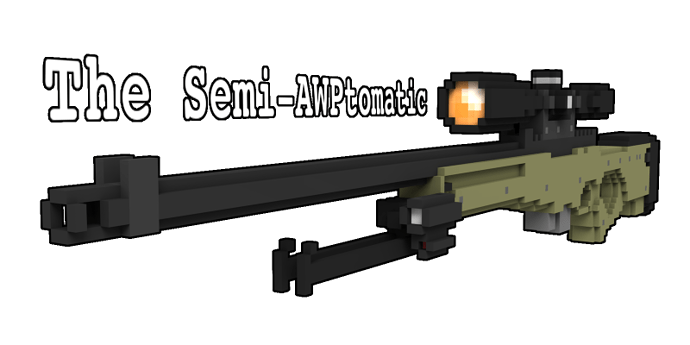 I forgot I still had the model for this. May as well put it to good use.
I guess it’s good enough for a public release now. 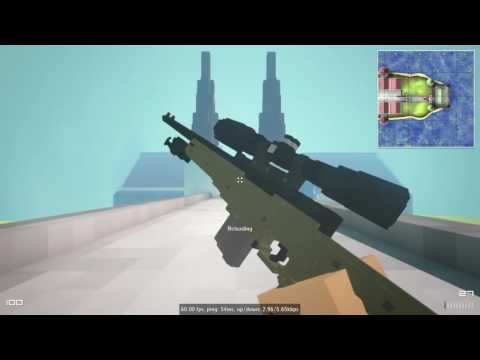 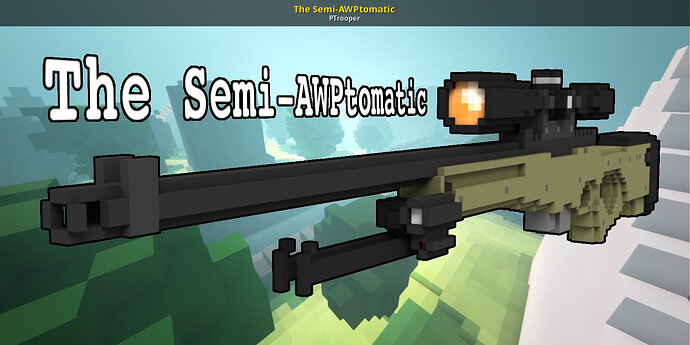 A mod for the Rifle for Openspades... An Ace of Spades (AOS) Mod in the Rifle category, submitted by PTrooper

- This can’t be real! After the Epic SMG you are now making an Epic Rifle? OMGjkbgjrsabfkjasdujndks

Nice weapon, that video gives me a bit headache, because the number of times you’re using the scope there (The scope animation is good though).

That looks awesome!! I’m so excited that you’re still modding!

Keep up the awesome work dude!!!

I can provide some of the sound files for ya.

ahahahahaha. I see what you did there with the ‘semi’.

Beautiful model. So you’re using png sights instead of actual iron sights? Kool c:
second, maybe it’s just me but I see the “scoping anim.” is just the gun going down instead of closer to you…

There’s a reason why it has to go down: 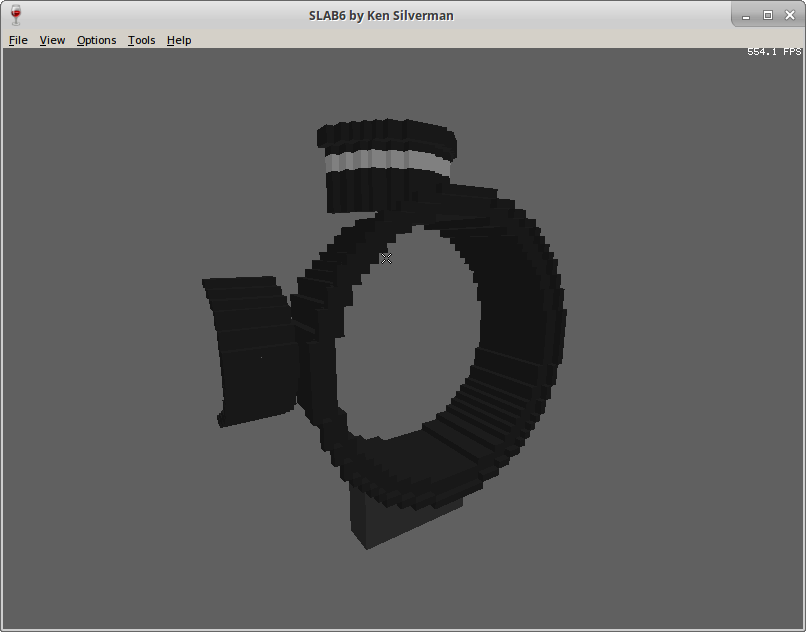 I have to hide the bottom of the scope. Otherwise, if the FOV is set too high, the player can see that the scope isn’t fully drawn.

ohhh I see. So that’s not an actual png sight? Wouldn’t the scope crosshairs be a png sight though?

ohhh I see. So that’s not an actual png sight? Wouldn’t the scope crosshairs be a png sight though? 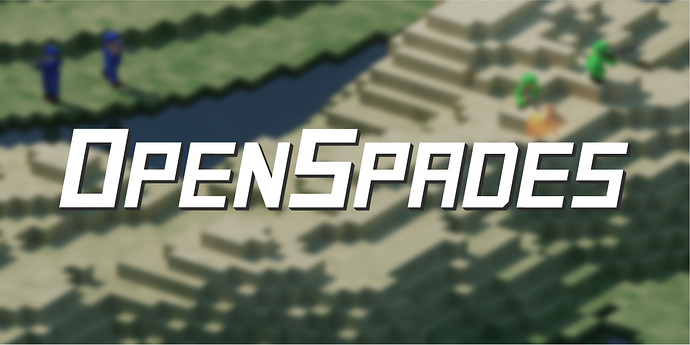 Compatible client of Ace of Spades 0.75. Contribute to yvt/openspades development by creating an account on GitHub.

I was confused cause in the vid, it looked like an actual png sight yet he showed a pic of the actual voxels

My reload animation (so far).

You are gonna think i’m annoying but i’m back at it again, What was the player skin you were using when you made the SMG???

Uhh, I think I deleted it

I usually archive everything I make, but I can’t seem to find it.

The reloading anim looks pretty good so far, but idk it looks kind of a lazy anim xd.

Can’t wait to download it when you complete it

P.S. I’m expecting a proper shotgun from you, also…

Here’s the anim so far.

What do you mean by lazy, by the way?