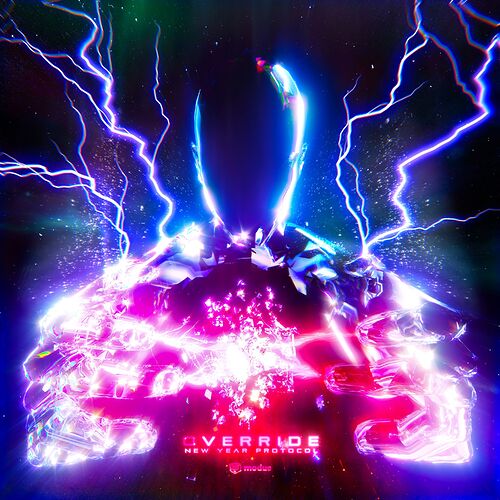 3000×3000 998 KB
The Shield was broken.
In the nick of time, The Creator had burst in, and interfered with Termination, undoing the wreckage.
The Humans had looked death in the eye, and survived. Now, it all made sense.
Perhaps confronting death was not the end; rather, a means, a necessary step toward their ultimate goal.
A step they would need to understand, and embrace.

Bearing their renewed power, the Humans grasped their last chance with both hands. The mind would endure; persist against the machine. Override it.
The Protocol began to show signs of failure - something it could not explain.
Rage.
Irrational, unburdened rage.
But it would not give in to the humans. Not by any circumstances.

Before its Core could falter, The Protocol performed a frenzied escape, and vanished from The Unknown, and therefore Human reach, halting the Override.
But its whereabouts would not remain a secret for long.
The predator had become the prey. 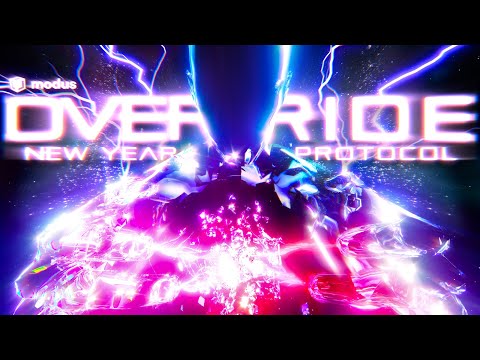