I was recently turned down the position of guard when I applied and was told that it was because aloha had more than enough guards/moderators/admins. This would be understandable, except for the ridiculous amount of absolutely unchecked stuff that goes on in Aloha servers!

Today I was playing “aloha.pk four teams” and a player named “Rodrigo_P_I” was on also. He must have been votekicked at LEAST 15 times, but people never vote for some reason. But he was doing literally everything that is kickable besides spamming. He was staying inside the tent area and walling it up; when anyone tried to come in, he would shoot them because it was impossible to get in w/o using a spade or gun to break the blocks (grenades didn’t work for some reason). At one point, he started following me around, and whenever I stopped to votekick him or chat, he would block me up and I would have to do /kill. He was also griefing (a little bit). He had an unusually high kdr for someone who was not fighting the other teams much, and when I finally switched to green (we were on yellow) I found out why. Along with all of the other things, he was using aimbot! Im not just saying this to be petty because he bothered me, he really was using it. He would insta-headshot people as soon as they were in view, and he got long headshot strings that were sometimes to rapid to be SMG kills, because the SMG couldn’t fire that fast. He was doing this for around an hour and a half before he finally left by himself.

My point is that, and I know this has been brought up before on “eh brah!” but I think the issue needs some more attention, aloha servers are SEVERELY undermoderated. Especially when they are turning down applicants and claiming that there are already more than enough moderators!

I think the best idea would be to have every server checked by a moderator at least every half hour so that people could report problems to them and the servers could stay relatively clear of griefers, cheaters, etc. I think this would really help eliminate those experiences like the one I had, which aren’t very uncommon… Opinions?

It doesn’t matter if we had a thousand admins, there will always be a point when hackers and griefers will exist. And how can we possibly check each server every half hour? We too have lives outside of AoS and gaming (school, jobs, social life, college apps). The best thing to do is to report them.

I applied and was told that it was because aloha had more than enough guards/moderators/admins.

I’m not sure who told you this, or why, but that’s not the reason. Applications are reviewed by the staff, and I’ve never seen someone say “No, this guy’s good but we have too many admins already.”
Either we couldn’t agree on a decision and time ran out, or we didn’t think you were a good fit for the team.

It doesn’t matter if we had a thousand admins, there will always be a point when hackers and griefers will exist. And how can we possibly check each server every half hour? We too have lives outside of AoS and gaming (school, jobs, social life, college apps). The best thing to do is to report them.

Ok, I understand your point
But could there at least be a little bit more attention payed to four teams, because i go on often and never see any admins, but always tons of griefers, teamkillers, aimbotters, etc.
and votekicks NEVER work

Also, I’m not sure if this is possible, but would aloha be able to have servers automatically kick/ban people with impossible accuracies? (I often see people with something like “600%” accuracy for rifle but votekicks STILL dont work)

Lshax, remember, to someone untrained/ not extremely focused, 4teams is a pain in the butt to admin on, seeing that everyone is white colored and running around with guns. BUT if 4teams was the original 4teams pinpoint, it would be slightly easier since blue would spawn opposite of eachother, and green opposite of each other as well. 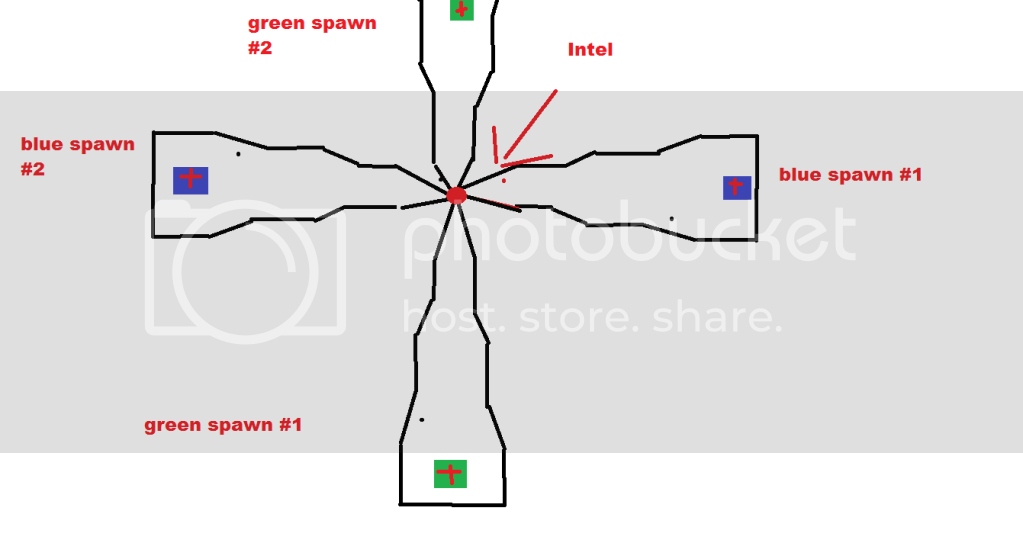 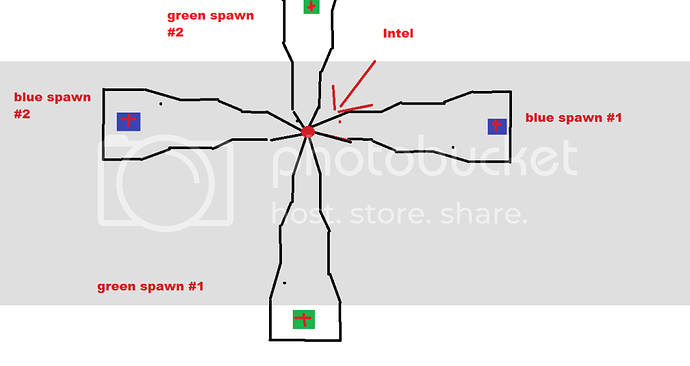