Currently, all of our game servers run on a leased Linux-based fully dedicated server with a whopping 128GB RAM, and 6 cores worth of Intel Xeon E5-1650 v2 3.50GHz CPU power, plus a couple o’ speedy SSDs!

It’s housed in this rack: 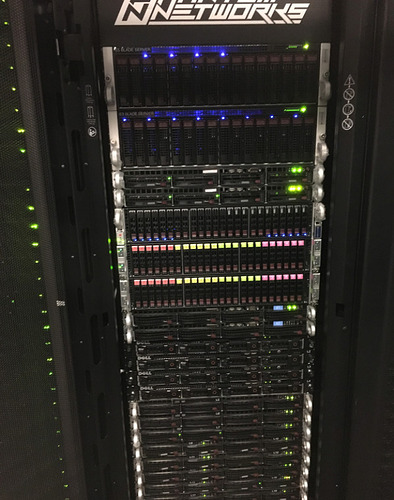 …smack dab in heart of downtown Los Angeles, California, in this building: 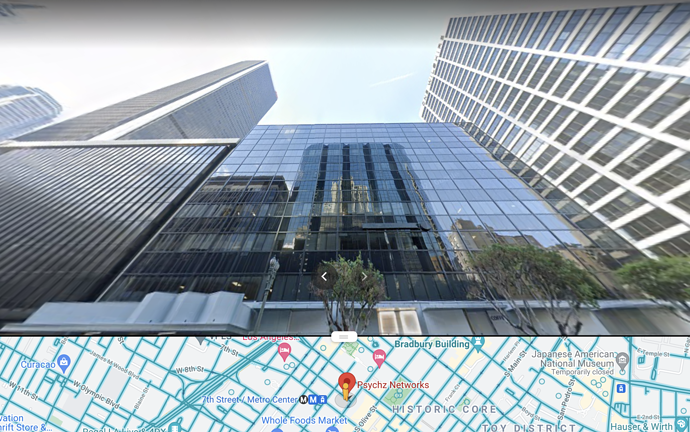 Our upstream connectivity is provided by Psychz Networks, which has a global network of data centers in major internet hubs around the world:

Target Asian market with low latency when hosting servers in Los Angeles and/or Dallas data center. Offer fast content delivery and the ability for gamers to play games when connecting to Los Angeles and/or Dallas from Asia. With APLLR, the Dallas data center will allow businesses to target users on the East coast of the USA and, at the same time, offer low latency to users in Asia.