After playing ace of spades for more than 8 years now, I decided it was about time to create a guide on how to play this amazing weapon. I’ll try and explain everything I know regarding the weapon and my playstyle that might help you to improve your skills while playing it. I must say that throughout all these years I always used the classic 0.75 client which makes this client the main focus of this thread. However, you will certainly find much of what I will show here to be relevant to the other clients too. So, without any further ado, let’s begin.

The Weapon and Why Play it

The SMG is a weapon designed mostly for close and medium range combat, it can also be used to shoot at long distances despite not having the same lethality as its rival, the rifle in this regard. With the due practice, shooting targets at long range will be like a piece of cake. The main advantage for playing SMG is naturally its 30-bullet ammo magazines and the fire rate, giving you more chances to hit the target before having to reaload. SMG is also a weapon of destruction being perfect for destroying enemy buildings and opening holes in the enemy walls or even bringing down enemy bunkers.

So why play it? Why not just pick the rifle and end this topic here? Well, I find it to be most interesting how people look down on smg players despite smg being a weapon just as difficult to master as the rifle, maybe harder due to its recoil! Of course there are players who just spam shots untill they hit something but spamming has nothing to do with the playstyle I want to introduce here, and there are a lot of noob rifle players out there, too. As someone said once: “It’s not the weapon, it’s the user”.

It’s very fun to play SMG. it’s also very challenging trying to control its recoil (which isn’t an easy task at all) and once you master it, you become as lethal as a pro rifle player.

Dealing With The Recoil

The aim tends to go left and right as it goes up, just like an endless “S”. Once you know the aim always go upward and sideward no matter what, bringing it down and to the middle as you shoot is essential in order to handle the recoil. You may start by shooting at the torso to naturally makes it go upward to the head. Since you now understand how it works and after having practiced for a while shooting at the torso, you may now always go for the head as it will help you to control the recoil that goes sideways.

DO NOT SPAM as it will not help you will to control the recoil. Instead of holding the trigger until you run out of bullets, press it for just a second (or less) as you try to direct the shots to the target.

Crouching while shooting is very important because it helps you to control the recoil.

Remember: the further the target is, the harder it will be to handle the recoil and hit such target. Keep in mind that the SMG wasn’t designed as a long range weapon like the rifle, it has limitations that you will have to deal with.

Just like the rifle, the scope plays an important role for the gameplay. Pick a scope with less visual pollution as possible, the ideal scope (the one the professionals use) is an 1pixel scope (red dot) or a variation of it. It’s highly recommended that you use it in order to improve your skills. The more you see when you zoom, the better. The two scopes I have used throughout the years: 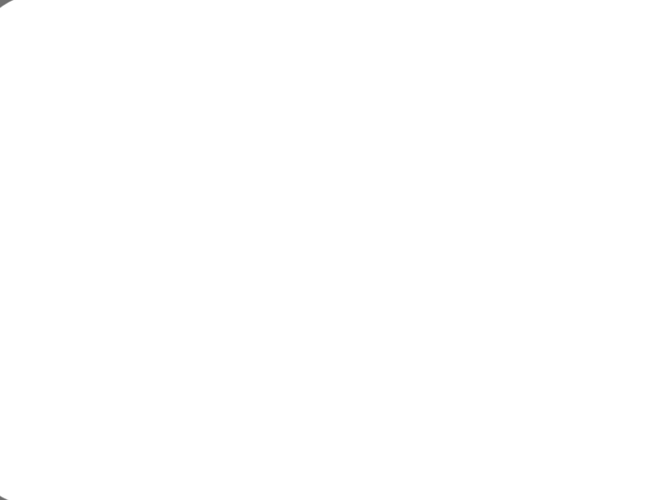 That’s the final scope for any SMG player, it helps you see the bullet trace and it’s quite challenging as well. I do not recommend that you use it until you have played for quite a while with the red dot scope.[/details]

That’s one of the most important aspects of a SMG player. In order to play against a pro rifle player as an equal, you need to know a few things first.

Be hard to hit. One of the ways of being hard to hit is ctrlspam or crouchspam to avoid headshots and bullets in general. It consists of pressing the Ctrl key on keyboard a few times while (or not) moving (either forward/backward or sideways) to dodge he bullets and make it harder for the enemy to headshot you. You can also use it to control the smg recoil while shooting in the standing position. An important thing to consider when doing this is that your primary goal is to dodge bullets, try to anticipate your enemy’s next moves and where he will be aiming at and move or crouch to the other side. It is not spamming Ctrl for the sake of spamming. Over time you will develop your own crouchspam style.

Be Unpredictable. Do what you enemy is not expecting you to do. Picture this in your head: you are a blue deuce and there’s a green deuce with a rifle 20 blocks from your right, after spoting him you start running to a 5x3 wall in front of you. From his perspective, you are running from left to right. You make it to the cover and as soon as you get there, there are a few things that green deuce is considering right now. Maybe you are going to spend some time there until you think what about what to do; Maybe you will keep running and show up on the other side of the wall, but the last thing he is expecting you to do is show up from the same side ran from and right after taking cover. That’s an example of what being unpredictable means.

Use blocks and the surroundings in your favor. Dig tunnels, build bunkers, walls, etc. anything that works out and get you the upper hand. In this case, I recommend you to check this topic: http://aloha.pk/index.php?topic=3125.0

Pay attetion to the sounds. Every sound. That’s another very important thing to consider because listening to what’s happening around you helps you to know what to do. The best example I can give is when you are inside a wall and hear the steps of someone passing by, or when you hear someone throwing a grenade, someone digging around, etc. The sounds exist to inform you about something, then learn how to interpret them.

Pay attention to the minimap and the map. You can see the bullet trace on the map and use it to figure out where your enemy is at.

Some other things woth knowing to help you:

You are harder to hit when crouching in water; Placing a block right upon a grenade prevents its damage but not its explosion; “Cook” the grenade a little bit before throwing it to decrease the chances of your enemy from evading from it; You can spadekill people through walls (some servers have a script which fixes it); Priorize smg users over rifle users (unless you are facing a pro player, then priorize him over others); Since you are an easy target in the trench warfare, avoid the main conflict and use the flanks to get closer to the enemies.

That’s all for now. I’ll be adding some videos to exemplify what I mean as soon as I find a good video and free video editor. I hope it helps those who seek for improving. 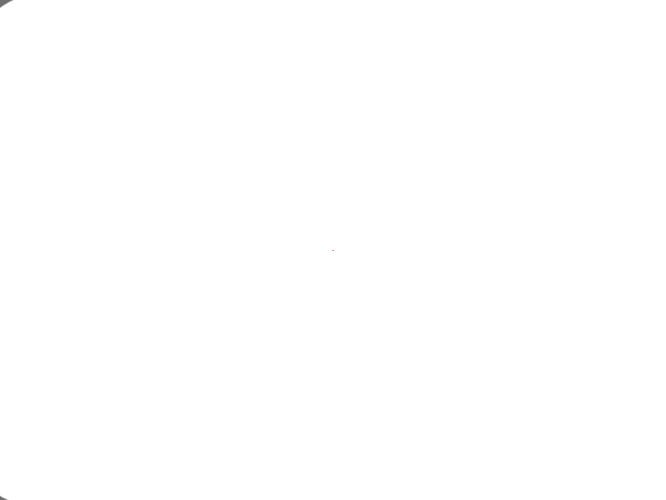 When I said that smg cannot be a weapon as lethal as the rifle, I meant in the case of killing targets at a long distances. It’s known the rifle was made for that and therefore, better than the smg when it comes to this.

More will be added when I feel it’s necessary.

Wow Stein, what a nice guide!

Thanks for sharing your knowledge with us, it’s a great guide

I thought it was a common sense but, yes, taking cover is the best strategy when you need to reload. You may as well move sideways and crouch to avoid getting shot if you can’t find any place nearby to take cover.

I thought it was a common sense but, yes, taking cover is the best strategy when you need to reload. You may as well move sideways and crouch to avoid getting shot if you can’t find any place nearby to take cover.

so you know, common sense isn’t very usual among the smg gays…

I’d like to call myself a good smg player when it comes to the arena gamemode, so I would like to share my tips from when I learned the smg.

These are just my tips from my experience with the smg granted I’ve only been using it for several months. I play on Openspades and use the default crosshair and sounds. I only use the png scopes for my guns. I’ll attach the one I use for smg. 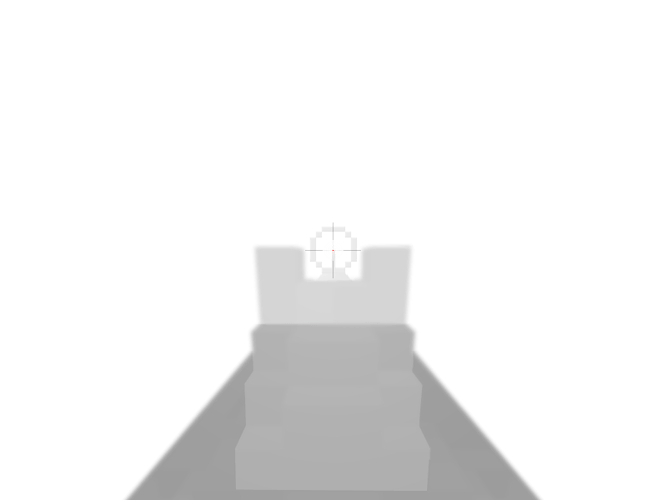 I found the scope here.