Well I really hate to do this, but oh well.

Well, I was playing on pinpoint and this guy named “Talib” is playing. Apparently this troll is attacking Chrisandthemike, a player I have seen on pinpoint often, and I tell 'em to calm down. As usual, that doesn’t do shit and the fighting continues to the point where Chris just quits. So now, this guy is attacking me through chat and then starts a votekick on me for “joins clans on a lego shooting game”. The guard, Marijuana, cancels it. I start a votekick against him(Talib) for abuse of votekick and trolling. The guard then cancels it… I post in chat"and the admin cancels it…"(or something like that). Marijuana then replies,“Apparently, the admin doesn’t like trolls”. This really ircks me as he’s pretty much insulting me. Then, Talib starts to call me a fag and insults me over chat. The guard just ignores all the insults and says nothing to the troll.

Yeah, this isn’t like major admin abuse or anything, but he should of done something to the troll. Instead, he decided to call me a troll and cancel my votekick.

Oh, I knew he was a guard because he kicked an aimbotter, rather than banning him.

Thanks for your time,
Josh

Oh, and here’s the votekick: 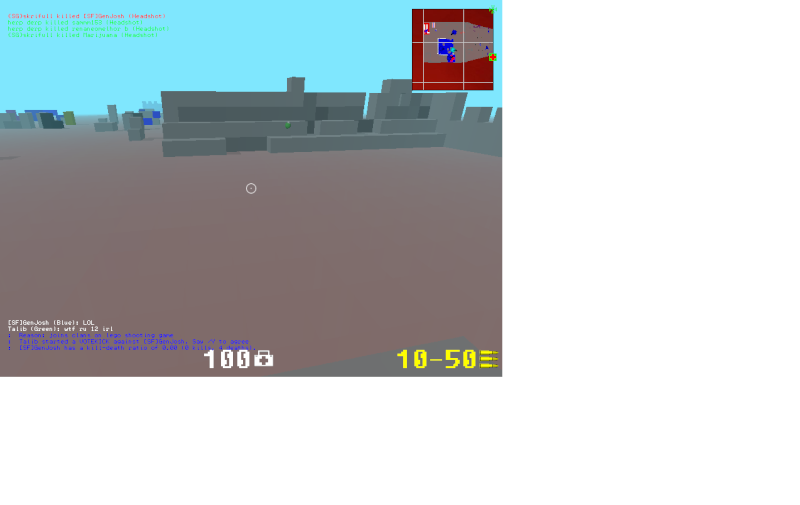 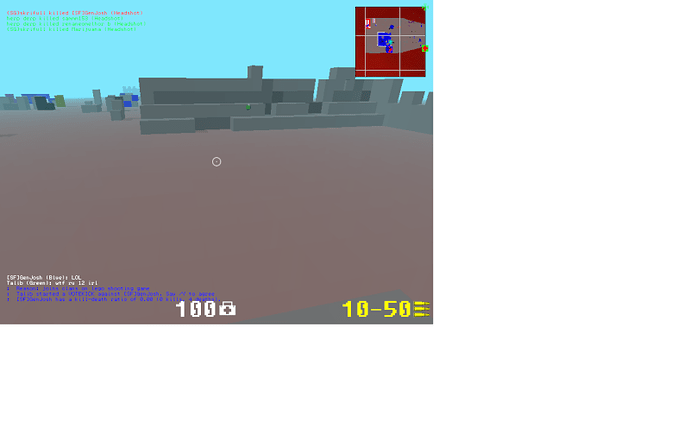 Let’s get things straight here now: I wasn’t really directing the “Apparently, the admin doesn’t like trolls” message at you. It was supposed to go to Talib. As for the time that Talib started calling you a fag, note I went afk for a few seconds, which was why you didn’t even see me move. It’s kind of my fault really for going afk in the first place, and I should’ve been there to warn Talib. Look, I’m really sorry if this caused any distress upon you, just know that you weren’t being insulted as a troll. I hope that we can put this all behind us and move on.

btw, I kicked the aimbotter to get the IP on the IRC channel, so I can help put it on the GBL ban list later.

Nice to know another problem dealt with. A good and mature way Altoids. Well done.

Well, thanks for clarification and like Linksters said, handling it maturly. Appolgy accepted