Got ban for no reason

1) Votekicks last only 30 minutes. Did you wait at least 30 minutes to make sure your “ban” is not just a votekick?

2) What is your in-game player name? Please include it in the subject of this topic as well.

3) What server were you playing on when you got banned? Reminder: We can only help you with bans that took place on aloha.pk servers.

4) Why were you banned? Lying severely decreases your chances of getting unbanned. If your “little brother” got you banned, tell him to make an appeal, or accept responsibility on his behalf.

I don’t know, i come back from work to home, played for hour and got kicked for no reason.

5) Why should you be unbanned?
I love your server, i don’t use cheat cause i’m playing on macbook

Firstly i found out that i been banned in work, soo we have in offise more like 100 workspace and we have one public ip. But when i come back to home, i played for hour and more and later kicked from server.

I am glad the forum thing worked out in the end.

To clarify some things, the first ban is on your work ip and the one later was an evasion ban by one of our other staff due to no appeal.

Are you absolutely certain that there was no reason for the ban when you played at work?

So what are you saying that i’m can’t play at work?
When i come back in home idk that i have to write appeal.

Im not saying you cant play at work, I am asking if you cheated, used aimbot or any other hack on a work computer while impersonating someone else?

i’m already said anything in discord, i’m not used any hack, cause i’m playing openspades on MacBook. I’m only used my nickname Will. Thats all, i’m not fucking cheater 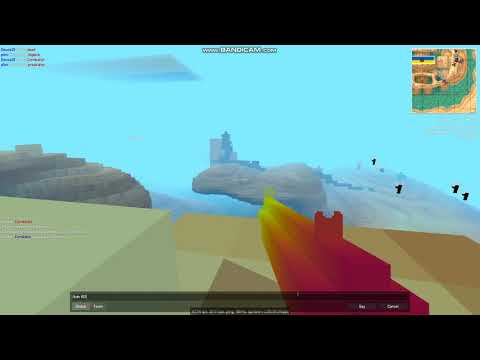 Said guy is using the exact same ip as your work ip.

You can’t blame me for something I didn’t do.
Like i said, if you know how office network is working, soo you have 100 workspace building with same network, soo everybody have same public IP.

For real i’m wasting my time to write appeal or something else. When i was young i played ace of spades, after long time i checked photos and remembered this game. So sometimes i’m playing in few server. Now you blaming me what i didn’t do, i’m not fucking kid, that i have to apologize for unban. Firsly don’t blame me what i didn’t do.
peace

I cant blame you for something you did not do. No need to be hostile about it. Currently we are pretty much talking about the situation.

From my point of view, what are the odds that someone else on your workplace play and use aimbot/esp and nofog while trolling cornballs, and impersonating him?

Another weird thing is when said ban actually happend, have you not played from work in 10 days?

Or to rephrase the question, how many even play ace of spades in your work place, during work?

i don’t really know, i’m not walking in offise, for anothers company and didn’t looking what they doing. I’m sometimes playing openspades on work, but same nickname like always: Will

Another few interesting things that ends up very convenient is that you from your home ip just the day before, played and started some votekick war with cornballs to get said player kicked for aimbotting. Ending up in you yourself getting kicked for 30 minutes in a counter kick.

The said day of the ban 2/12 you joined the server as Will from your work ip, played for 14 minutes and 10 seconds. Then another rejoin 30 minutes later as Cornballs from said ip. Aimbotted and tried to target the real cornballs constantly while impersonating.

Do you know what I think this looks like? or what would you say the odds are of this being some big fluke?

So you saying, that i changing my nickname to cornballs and using aimbot? Are you for real? 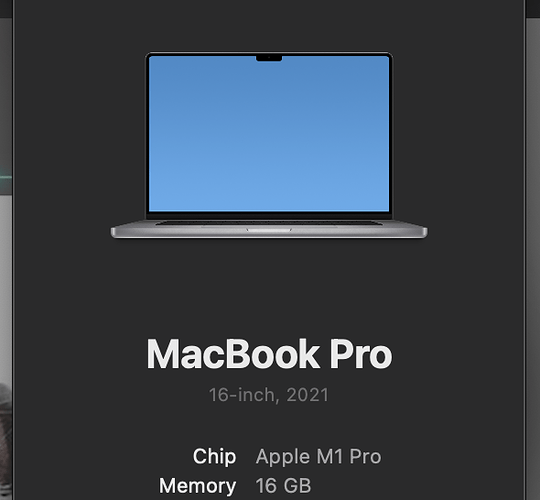 In every your reply you blaming me for what i didn’t do and didn’t solving the problem. i’m tired of chating of nothing.

That might or might not be the case, you are probably using a mac computer that you bring with you to and from work and play on at times too while your workplace have windows computers.

The sad fact is still that someone cheated on a computer with a client on your work place, just after you disconnected and rejoined. (There is also no other logged players from your work other than on your name a few days earlier)

My theory of what actually happened from the recording, the logs of you joining and disconnecting is the following:

My conclusion is that you very likely got pissed of due to cornballs supposed cheating (real cornballs does not cheat), downloaded hacks on your work computer while forgetting your laptop is on the same wifi with the same ip, and that you used your own name multiple times earlier on said connection. (The exact description is based on evidence and logs and the other filler parts from what you have told us)

Tldr: You rage hacked and impersonated cornballs at work while forgetting that you were on the same ip. Then you probably got caught up in the lie, acted a bit hostile out of frustration and never came clean.

My conclusion is that you very likely got pissed of due to cornballs supposed cheating (real cornballs does not cheat), downloaded hacks on your work computer while forgetting your laptop is on the same wifi with the same ip, and that you used your own name multiple times earlier on said connection. (The exact description is based on evidence and logs and the other filler parts from what you have told us)

this is bullshit, i’m using only Macbook at work

so i’m only have apple

There is also the slight fact that you tried to rejoin 4 minutes or so after the ban with your own Will name (probably from said laptop). You can appeal again in a month if you want to come clean about what actually happened.

for what reason denied? that i explained everything? sended you prove that i didn’t use any hacks? for real? and you now saying that i’m telling lie?