Hey I am doing a project on something and needed to do a poll. I decided to do it on favorite colors! Please vote for your favorite of the 3 colors offered. If you don’t like any of them, just choose the one you like best.

Green, ya piece of

They aren’t in the poll. disappoint 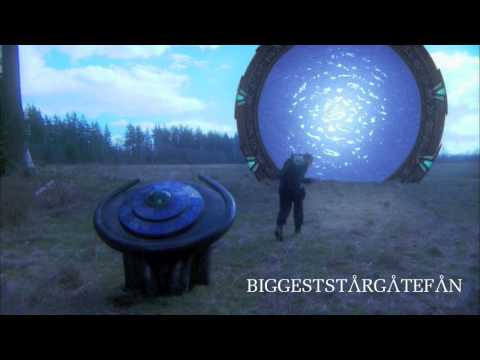 Yeah I accidentally pressed ENTER midway through, and there isn’t a way to edit the poll ;(

But please answer on the colors given.

My project has to be in a poll format

Pm or ask a sysadmin to edit the poll, but it will reset the results.

Just vote for the BEST of the the three given

i used to be a huge fan of blue, but i voted red in this poll because for me in this moment it’s way more intense than blue and pink. i still like blue though, especially sky and baby blues…

orange and lime greens are my favorites these days, but red, blood red, is definitely up there!

But ofcourse red, and not just because it is the color of fire

WHY THERE NO PURPLE

At least the blue master race is represented

Lol, black is a color
Pls