Yesterday i was playing on CS_Maps under the name of Collide. The man, the legend himself, connected to the server. Yes, i’m talking about the one and Only Doctor Dank! After Spamming a couple time that i wanted an autograph on my awp, Dank finaly gave it to me !!! 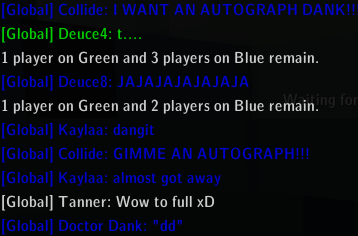 After a bit of moding on my weapon, i finaly have been able to put it on my Sniper! 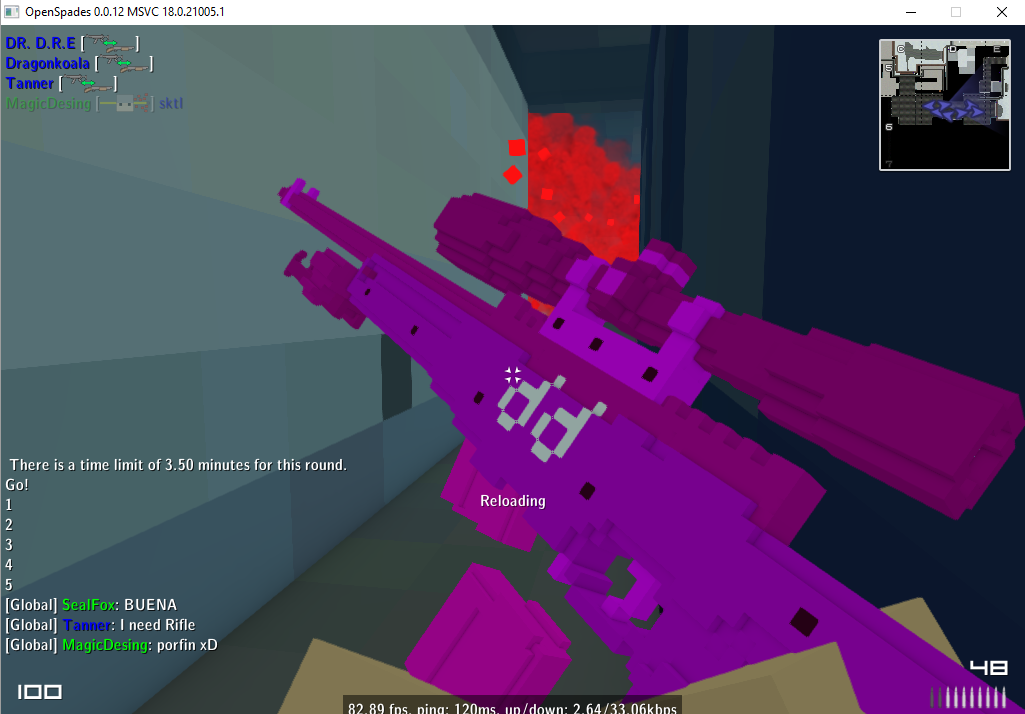 It Looks awesome! Thank you Dank for caring about your fans! 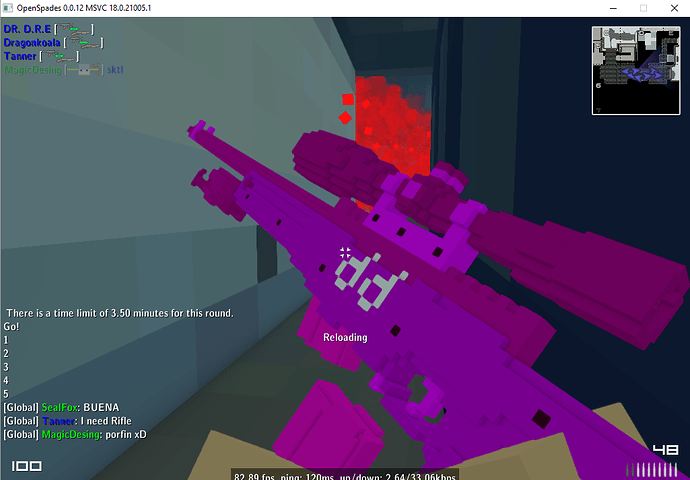 Haha, that’s cool! DD is very nice for doing that.

God bless the Double-D.
Wish I could give autographs to people.

what’s gonna be your signature?

what’s gonna be your signature?

Probably something fox-related and such.
I’ll think about it.

Yes, Dank is a good chap.

@QuickBrownFox: Is it just me… or do you feel claustrophobic from this post? 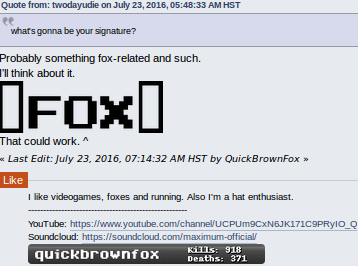 @QuickBrownFox: Is it just me… or do you feel claustrophobic from this post?

How so?
It’s just letters between two rectangles.

whysit that your l115 is pink

whysit that your l115 is pink

Because the pink camoflauge is actually a hidden in-game bonus that makes you deal 25% more damage from rifles.