So this is a topic using cows to represent different people, goverments, countries, religeons and ideals. Some do get stereyotypical.

Women: There are 2 cows. They argue over which one is better. While they argue a man buys both the cows. The women proceed to blame each other for making the cows get sold and don’t talk to each other for 2 days while complaining on facebook. They then get a message from the man asking for sexual acts, and they feel like sluts

Nazism: You have 2 cows. The government takes both, claims it as theirs and shoots you when you complain.

Altruism: Someone has 2 cows. You buy them 100 more and throw yourself off a cliff because you think you cause the worlds problems.

Suicidal: You have a bull. You make it angry so it impales you on the horns.

Fatalist: You have 2 cows who will die horrible deaths.

Mystic: The mystic has a cow…WHO WILL MAKE YOU THE RICHEST MAN IN THE WORLD. You believe the garbage and you realize that the cow is actually a cow. You go for a refund, and find out that the mystic is gone.

McDonalds: You have 10,232,191 cows. You force them to eat GMO grain that makes them huge and fattening. Some cows eat each other, and lie in their shit all day. Several cows get sick and die. You then market the shit ridden, rotten and diseased meat to gullible ballyhoos who have no clue what is in it.

Scottish: You try to hump the cow, and get killed when it butts you off a cliff. 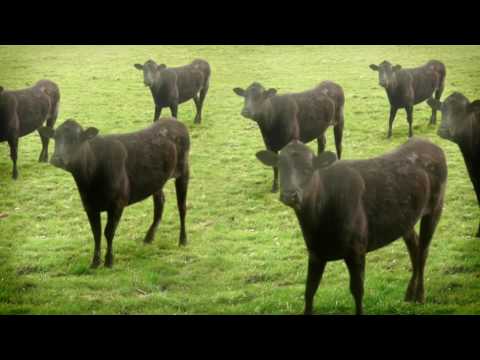 What about goats
LINESPQR plz dont kill me D:

You can make your own too. Look up a religeon/government type/stereyotype and think of how a cow would it in.

Lawyers: There are 2 cows. 2 men come to an agreement and sue each other for the other cow 10 years later.

Minimalism: You wonder why your 2 cows are skinny and eating the wood in the stable as you give them their ration consisting of a single small carrot.

American: There are 2 cows. You cut the biggest leanest cuts of meat, eat 1/8 of it, toss the rest and sell the carcasses for a ridiculous price to Tyson.

Zoophiliac: You have 2 cows with restraining orders against you.

Blonde: You have 2 cows. You wonder why the milk is salty.

Now make your own. I’m out of ideas.

Now make your own. I’m out of ideas.

Yellow cat: The cat sees 2 cows and wonder what advantage he could make with the cows. It approaches the cows, but they ignores the cat, which gets disappointed for not having a human to fool.

Me: You have a skeleton of the cow with all the meat gone.