Yes! I have waited 30 minutes and it did not un-ban me. It started off as a “votekick”, but then turned into a ban for some reason.

It was “Petrol”, when I got banned, but then I changed into “Comissioner”.

It was me who got banned not my “little brother”. I was banned for “Hacks” and I had a “57%” kill ratio for just smg shots.
People where getting suspicious of me just get smg kills that they decided to kick me. I also calculated that I was get 13 kills per life;
so I don’t know if that would effect anything? Would It? You might ask me if I was using an aimbot system, right? I was not, just in case if you where wondering.

5) Why should you be unbanned?

Because I love play on your severs! Everyone is usually nice and just wants to play an awesome free first person shooter! I haven’t
done anything bad on your severs and I support you guys 100%. If you decide to not unbanned me, no harm done! Ace of Spades is an awesome game! It would just suck not to play on the best American severs.

I’m pretty sure it was September 8, 2014. I know for sure that it was sometime in September! Maybe a Tuesday!

Your banning admin has been notified

Hello. I’m the admin that banned you. Regarding your kills and stats, no it doesn’t matter. What mattered was that you were caught using the cheats and thus was banned. I’ll give you a day to revise your story.

Dear Jedelas,
Thanks for read my appeal. I was indeed caught using cheats! But as I told you I wasn't using aimbot. I was using a program that lets me see enemy plays hit box out lines though wall and more. I knew I would get caught if i used aimbot, and it was just a matter of time before I got caught using the hitbox out lining cheat. But what I didn't realize was that I was getting banned for using the hack.
I'm sincerely sorry for hacking and cheating on your servers. I know realize that hacking and cheating isn't the way to go. I have already deleted the program which allowed me to cheat. I hope you will give me one more chance to play on your severs and reduce my banned. I "The Comissioner", Promise to play fair, never use hacks and to obey the Aloha.pk rules. Cheating doesn't gain me anything in life. It only gains me a bad reputation and a false presentation. I hope you forgive me for using the hitbox hack.
Thank you for your time,
The Comissioner 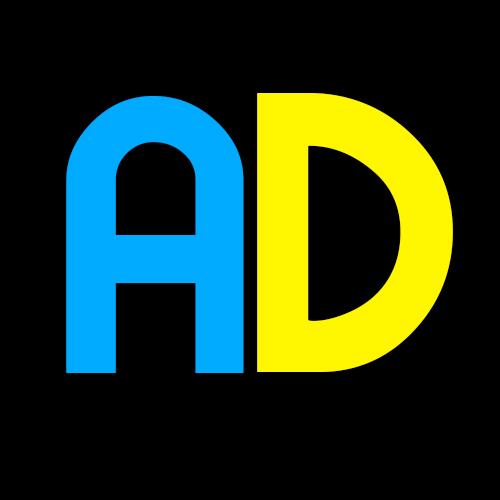 I’m glad you admitted in using the hack ESP. I’ll change your perma ban to a week starting from when this post was made. I sure hope you will think twice before using cheats on our servers. The next time you’re caught, you will not get a second chance.

Sorry to bother you,
Hello, Jedelas! On September 27th, 2014 you said you would reset my ban but you have to this current day (October 23rd, 2014). Could you un-ban me now! It has almost been a MONTH! You said you would shorten it down to a week.

You should be unbanned by now. Try joining a server.

I'm sorry to report that the aloha.pk severs are still saying I'm banned. I don't mean to be rude but, can you guys fix this problem?