Hi, I’m a member of staff and the one that gave you the ban, I’ll give you a little introduction of who we are and what is aloha:

We are a small and easy group where we believe in the second opportunity for those who come forward, admit their mistake and promise not to hack again. On the other hand, we are pretty tough on anyone who does not tell the truth.

Aloha staff members would never ban a player for no reason.

I’m telling the truth. I play this game since 2012, i don’t have any motive to glitch this game, especially at aloha.pk.
I understand that you’re just doing your job, I will not get mad if you really think I did it on purpose for my enjoyment.
All this was simply a mistake. 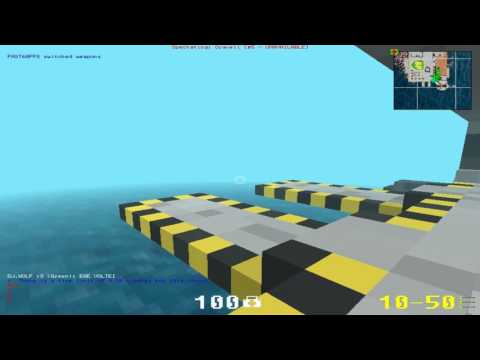 In the second 0:04 looks like you know the player is coming up

0:45 other evidence of esp
From the minute 1:03 you go directly to the player that is above.
You later you were hiding the esp since as I was in a little “unlikely” (water) place to find me you decide to make the one who does not see me and in the end you decide to jump to the water so that find me, but it did not work

0:04, I saw my friend throwing a grenade at the stairs, so I figured there was someone there and i waited.

0:45, You see a enemy but you are separated by a wall, what you doing? I thought he was on the left side, this came in my mind, so I turned right to try to surprise him, but failed.

1:03, Of course it will sound cliché, but that was just speculation that is someone be up there. Really all time someone is there.

The final, It was the moment i pressed alt+tab. That’s why I went straight to the water.

I really thought i glitched the wall’s, it was only the game interpreted my last command, as if I was still walking.
Sorry, my english is a crap.

With respect to your answer:

in the second 1:05 how do you know it’s there? You are practically going straight to he, although you say “Really all the time someone is there” can not specifically be found in that place, well could be behind other boxes not even you look around before going straight to he.

You have been banned on 01/03/17 by another staff member for the use of cheats, so that your words have little validity. 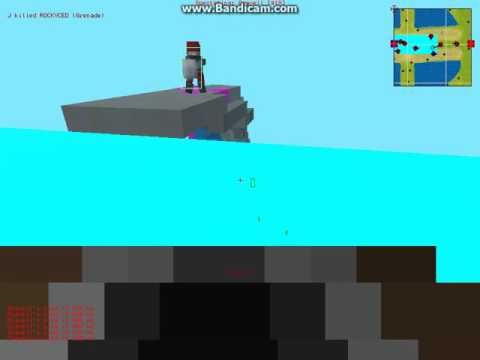 With lies we will not come to any solution.

In the second video, I was actually using aimbot for a reason, anger.
The enemy team was destroying our tower, i was very angry.
But in the first video i not using hack, I’m telling the truth.

When talking with some staff members I conclude that there are times when you seem to have esp but apparently there is not much evidence, on the other hand you admit of having used cheat previously so I give you the verdict of the doubt in your current ban,we will be watching him.
I will ask that they remove the ban.

And anyway if you have any hack on your pc please proceed to delete it to avoid future problems.

ban has been removed