1) Votekicks last only 30 minutes. Did you wait at least 30 minutes to make sure your “ban” is not just a votekick?
Im banned, its been a day since i think.

2) What is your in-game player name? Please include it in the subject of this topic as well.
QTFX, i dont change name. Has been UNKNOWN previously for the record.

3) What server were you playing on when you got banned? Reminder: We can only help you with bans that took place on aloha.pk servers.
Usually the Babel, but the latest ban was on was a TDM

4) Why were you banned? Lying severely decreases your chances of getting unbanned. If your “little brother” got you banned, tell him to make an appeal, or accept responsibility on his behalf.
ESP, Aimbot, you name it. All tho this game is old, a hack from a known forum still works and its since this game is “abandoned” i wanted to give it a try, but i faced my ban ultimatly.

5) Why should you be unbanned?
Because i want to give up on the cheating and continiue playing the game.

Also because another family member plays this game and hes mad at me for banning our ip. (Sorry bro if your seeing this forum post :-\ )

I aknowledge my cheating and will stop using the program.

MegaStar banned me, probably created the thread afterwards in some time after he banned me :-[

note; some spelling mistakes, as my english hasnt really improved over the years im thinking.
Ninja-note; Made the titles [ B ]
Note 3: Deleted the program.

Hello, I was the one who gave ban you the day 19/04/2017 on the “faceoff” server but today was also banned from the server babel by another staff member, here we always give another chance to players who come to admit their error and make promise never to do it again therefore I want you to proceed to remove all traces hack of your pc and I want you to promise that you will never use hack again.

In my note ive alreade added that ive deleted the cheats.

I just wanted to point out that point and if so, I will trust your word.
Your ban expires tomorrow at the same hour when you went banned today from the babel server, this is because you used hack several times and you did not learn when you were banned the first time,I hope that with this short punishment you reflection about the error committed.

If a member of the staff sees him again using hacks, the ban will be restored and you will not have a second chance.

Until your ban not has expired please do not try to join the aloha servers.

Banned several times you say? There has been more?

Banned several times you say? There has been more? 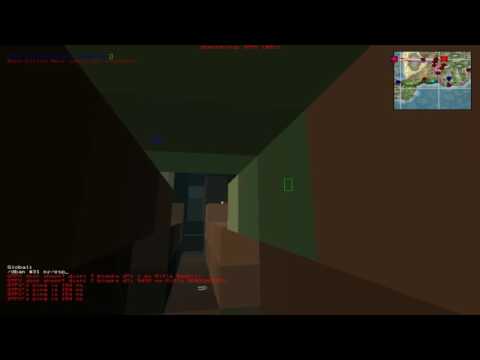 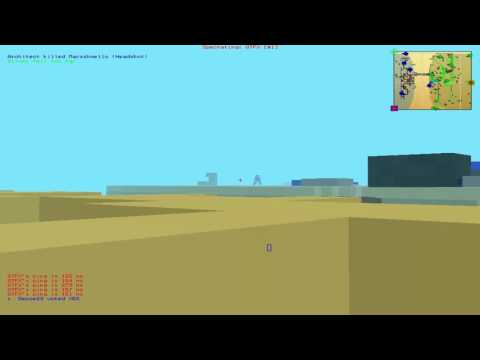 And the one that was made yesterday

I havent played AoS on your servers since the ban, do you mean you MADE the VIDEO yesterday or you saw me PLAY yesterday?

Big difference, because of the dates.

Ninja-edit;
If ive been banned before, how can i just hop on and play like many others do, since i keep seeing banned people nearly re-surrected from the dead come back.

Firstly I am guard so I can give ban for a single day and not permanently on the other hand, the first ban I gave you was on 14/04/2017 so it would not surprise me that you were unban he next day, after few days (19/04/2017) I found you again using hack and I gave you ban again, and on the day (24/04/2017) you were banned by another member of staff so you presented your ban appeal.

I think that with this your doubts will be clarified so I no longer see the need to clarify something that stands out with the naked eye.

Have a good day.

Thanks for clearing it up, all tho the last sentence was weirdly~ish bad, but anyways, thanks.