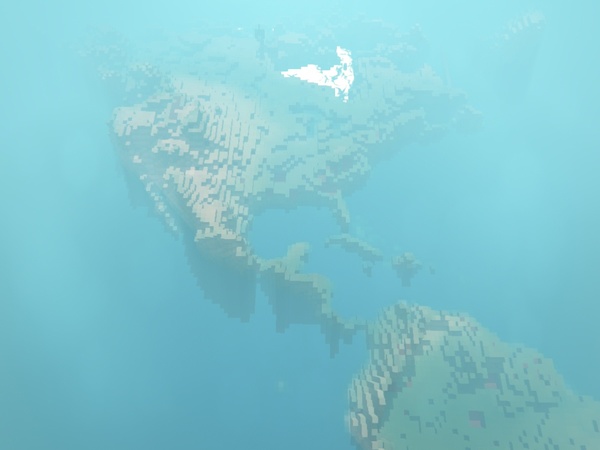 The aloha staff have been busy with more updates for the community! We still have quite a few things in progress, but here is what we’ve accomplished recently:

-Added health info script to arena servers
MegaStar created a script that sends a message containing health information of the player that kills you. Thanks to iSkyte’s suggestion, you will now see this message printed in chat everytime you die in arena:
[INFO] You were killed by: <player> HP: <health>

-Auto filtering chat
A script by IAmYourFriend has been added to all aloha AoS servers that will replace certain words sent in chat with “***”. While this system isn’t perfect, we’re hoping it can help with filtering out some words that we feel never belong. Our goal isn’t to censor the beloved trash talk that undeniably occurs during gaming, but rather remove language that has no place in the world or in our community. Thank you to VierEck for setting this into motion.

-Discord media_muted role
Due to instances of new Discord members joining the server and flooding inappropriate content, we’ve implemented a bot that auto assigns (on join) and removes (after a few days) a media_muted role from all new members. We felt like this added layer of security was necessary, and we’ve been extremely happy with the results so far. Special thanks to Stradivarius for the idea.

-Outdated clients no longer immediately kicked
Thanks to a great idea and some hard work by Mile, players that join aloha servers with outdated clients are no longer immediately kicked. Instead, these players are forced onto the spectator team and are spammed with messages telling them to update. We also try to predict the player’s native language and send them the update messages in their language for ease of communication.

-Permabanning removed
After purging over 49,000 bans from our banlists in March, we’ve decided to change how we approach long term bans for our most unwanted players. Instead of adding permabans to our banlists, which can contribute to lag as they pile up, we will now add year long bans. Thank you to DemonDestroyer for the idea.

-Infinite blocks logic changed
Due to limitations within PySnip, the infinite blocks script would refill a player’s grenade supply every time their blocks would refill- which required the script to count the amount of grenades you throw and turn >3 grenades into “dud” nades. We decided this system was clunky and annoying, so we’ve changed the logic of the script. A player’s block supply will now be refilled when their supply dips below 5 (when placing a single block) or below 25 (when placing a block line). This has removed the need for “dud” grenades, and we feel like it gives a smoother experience.

-Alohacraft server map reset
After some discussion with the alohacraft server staff and members, we’ve decided to reset the map for the Minecraft 1.18 Caves and Cliffs Part 2 update. Even though map longevity is a goal, the terrain generation changes coming in 1.18 are too large and too cool to not take full advantage of. Once Mojang releases the update on November 30th, we will begin the public discussion of finding a new map seed as we wait for the server software/plugins to update as well.

Please feel free to hop in and share some feedback about these updates! We’re also open to any/all of your own ideas too. If they benefit the server/community, we’d be happy to discuss it!