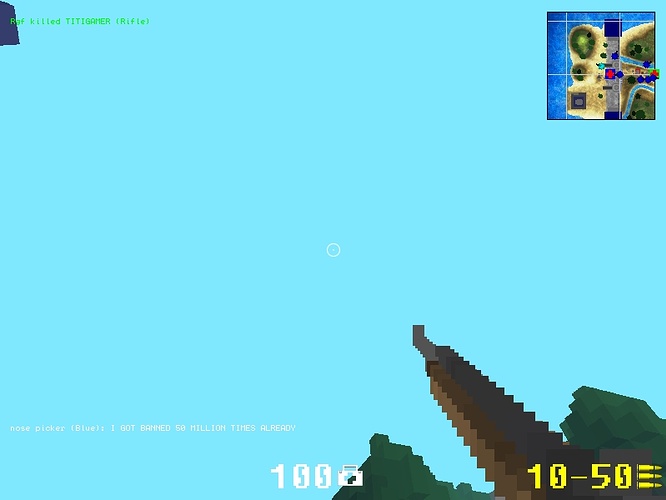 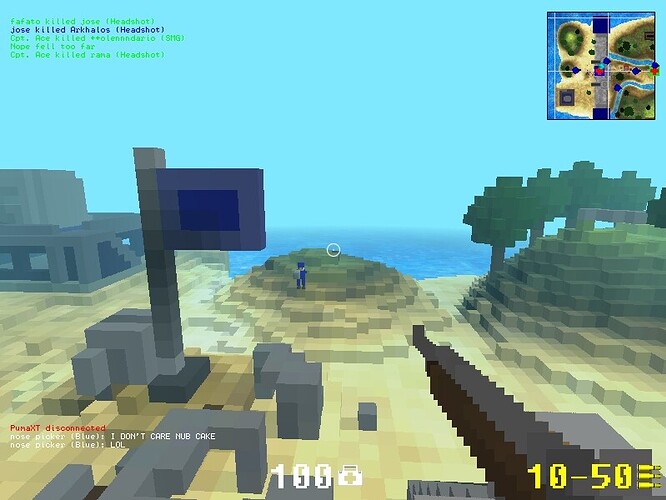 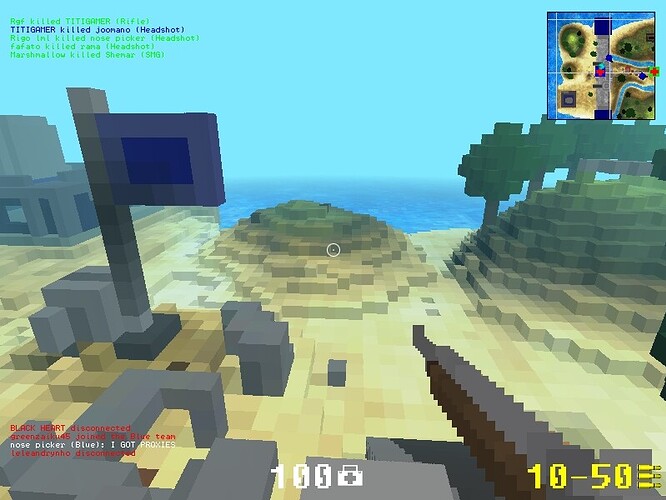 Popping in here to say that I caught that punk trapping another player in blocks a few minutes ago.
The guy’s got a seriously bad attitude…

Popping in here to say that I caught that punk trapping another player in blocks a few minutes ago. The guy's got a seriously bad attitude...

I was on babel tonight. nose picker was spamming the chat and picking fights with another player. He was disabled from building when he was on green and switched to blue. 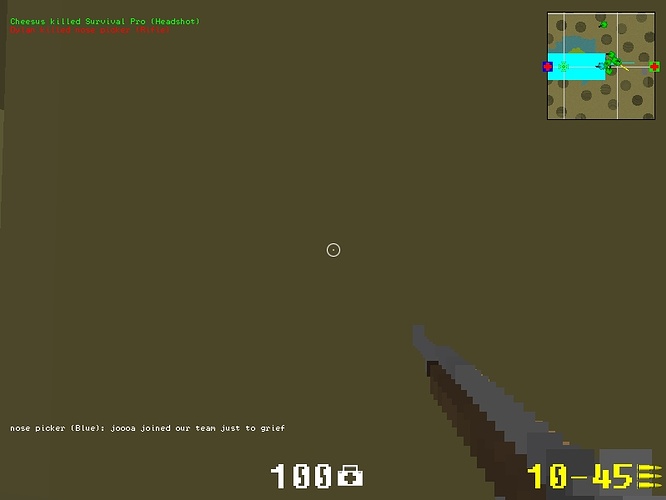 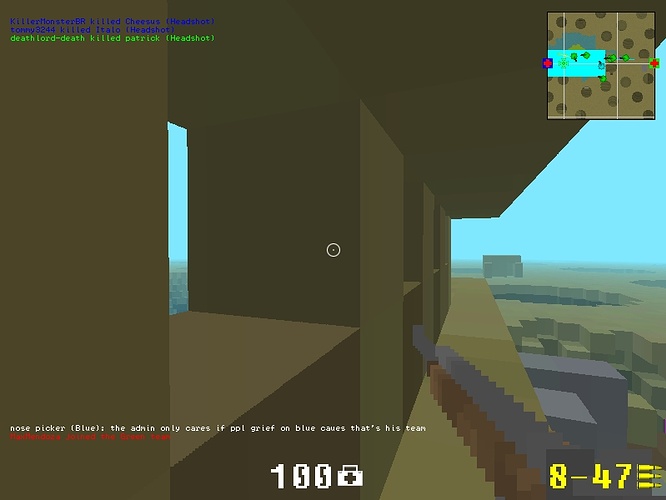 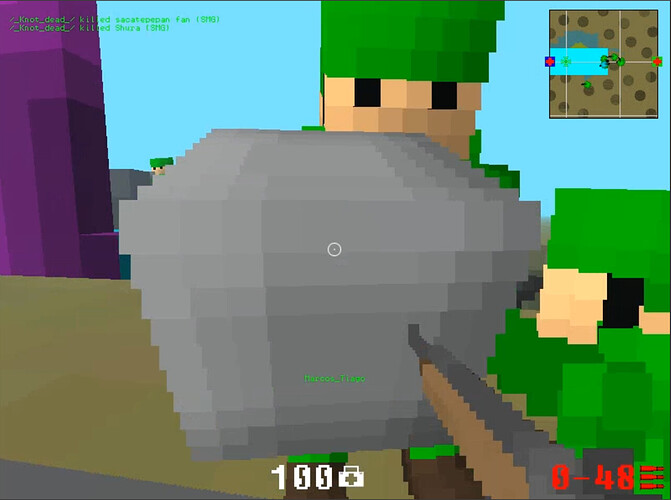 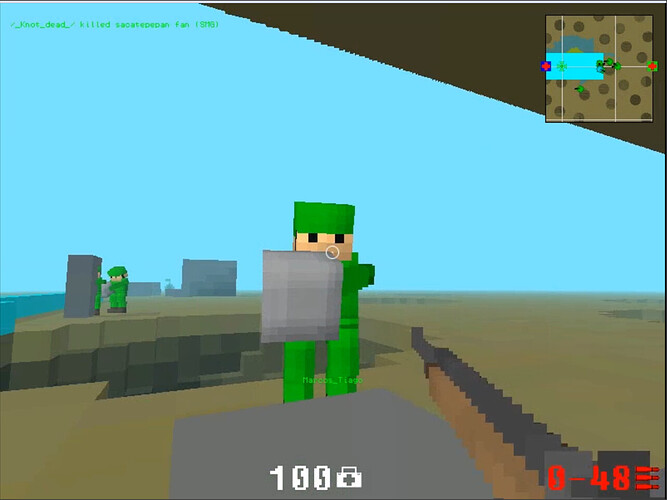 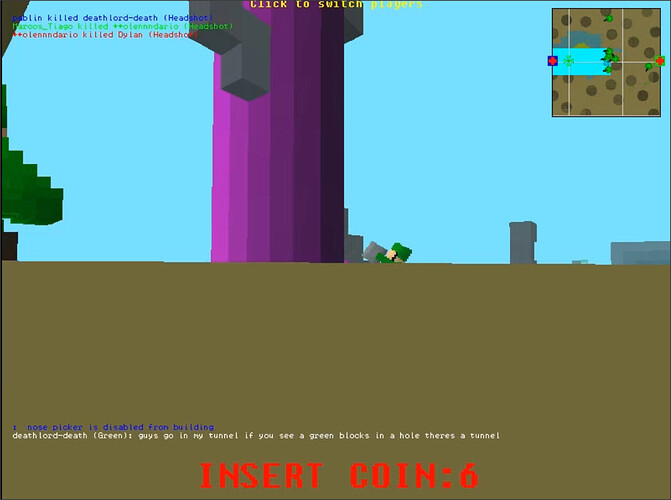 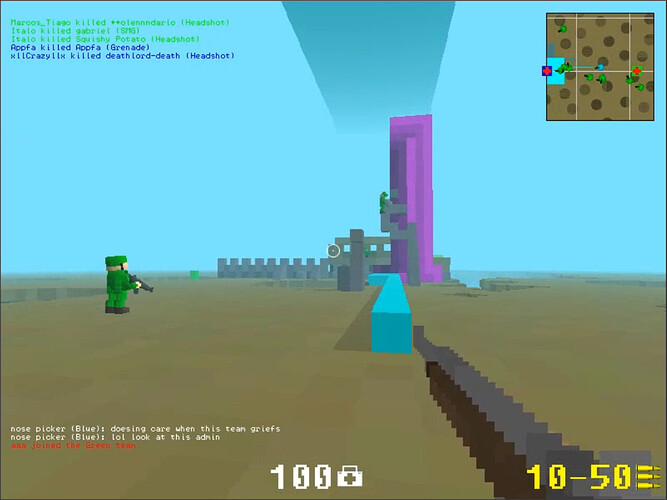 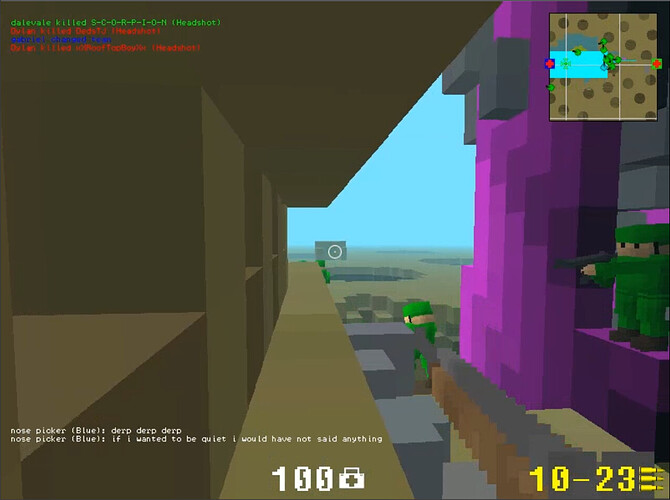 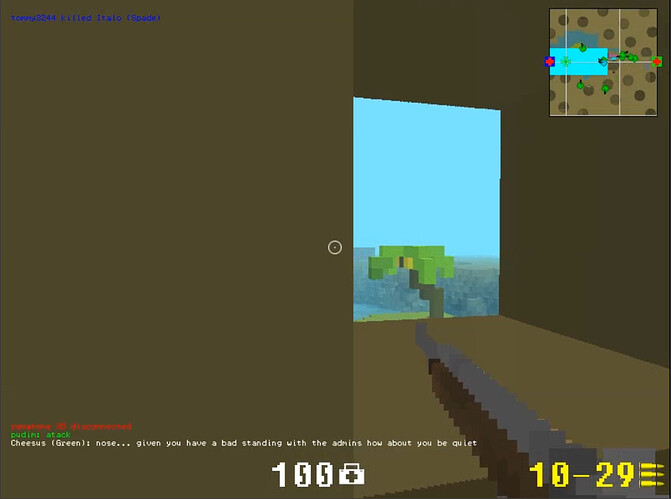 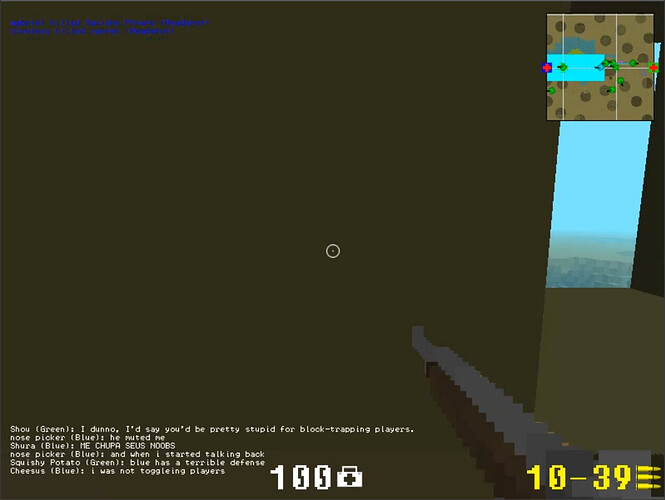 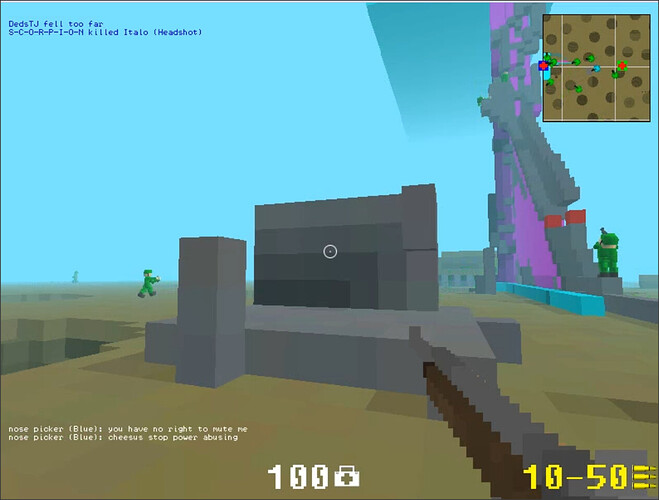 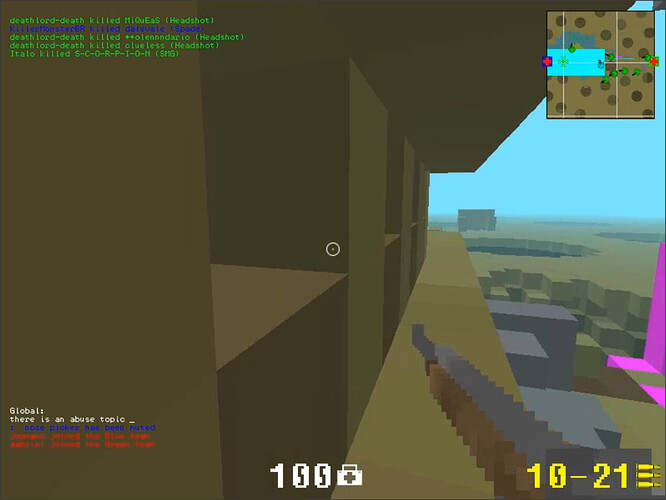 Yeeeeeah, that whole fiasco.
Like I said, I originally disabled nose picker from placing/destroying blocks when I saw him trap another player inside of blocks. Afterwards, he began rambling on about how “the admin only cares if someone’s griefing on blue team because it’s his team and he’s playing favorites,” or some nonsense like that.

To put this in context, in the previous match, I logged on after someone on blue used the /admin command to report the player matii was griefing. So I hopped onto babel and stopped matii from griefing. Then matii started holding the intel while on blue and not capping while teasing his/her teammates, so I had to stop that, too. Then another player or two on blue started griefing blue’s tower, so I had to stop that as well. Regardless, the entire time this was going on, I didn’t notice a single peep from green about any griefing going on, and I assume nose picker was on green team during that match…which makes me wonder why he was complaining about griefers not being taken care of, considering that he didn’t make an effort to point them out.

But, back to the match where he was picking fights, which was the round after the one I just described:
He got all irritated that I disabled him from building, despite the fact that, like I said, he was trapping another player in blocks. Another mod logged on and eventually nose picker began quarreling with the other mod, which is the whole scenario where nose picker is “picking fights with another player” as you described. Eventually nose picker left during the transition between maps when the round ended, after literally spending the whole remainder of the match, after being disabled from building, in his team’s spawn arguing with other players.

Looking at your video, though, I’ll make sure he gets taken care of the next time I catch him up to no good. His attitude, his penchant for trapping players in blocks, and his apparent addiction to griefing just isn’t something other players should have to put up with, plain and simple.

Sorry I couldn’t take care of this sooner. If it were, a temp ban could’ve been put but the im.best I can do now is to keep an eye out for him