This document is directed towards admins of Aloha.pk 1ctf pin point.

Today, I visited the Pin-Point server. I observed a lot of inappropriate and ban-worthy activity. At this time, there was no admin or moderator present in the server. I took it upon myself out of annoyance to spectate the abusers of the server and provide proof of their idiocy.

Please take the time to read through my short word document and my small collection of pictures that were taken during said time.

The names listed in these files are only those names of those people who I could prove, without a doubt through images, actually committed the action that they did. 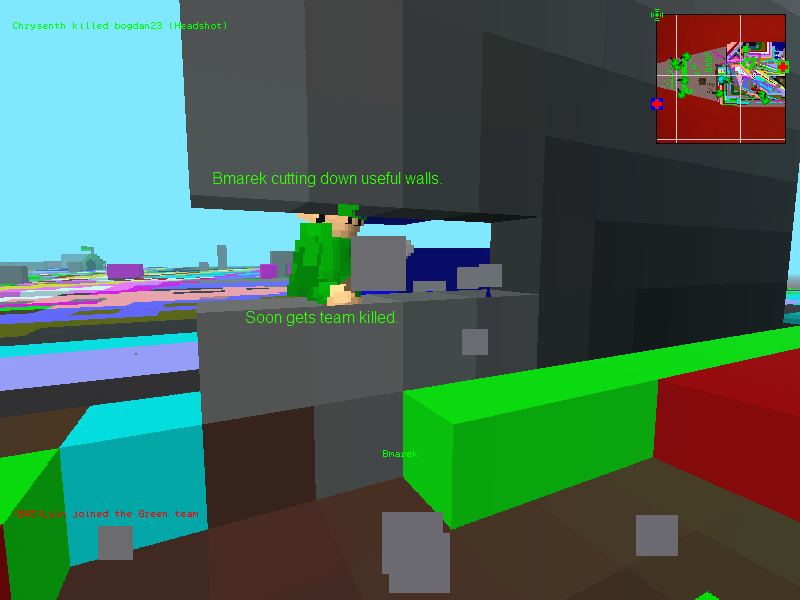 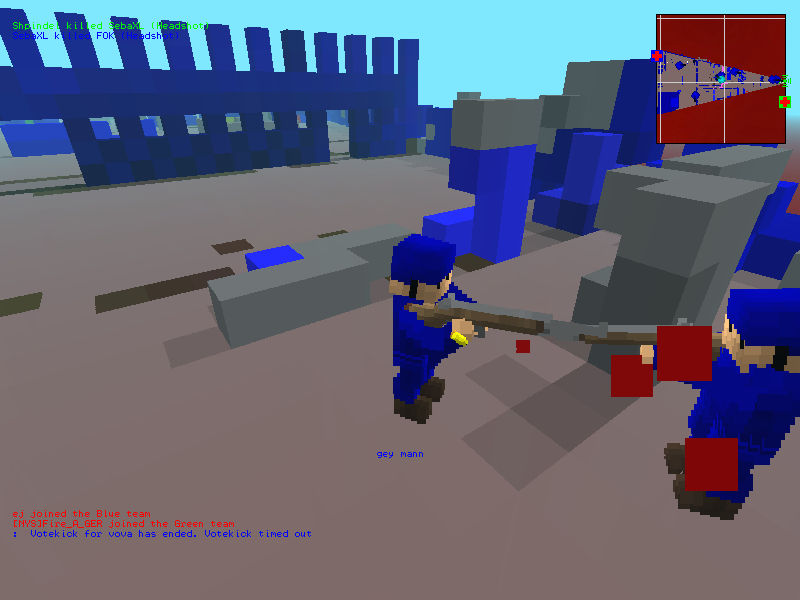 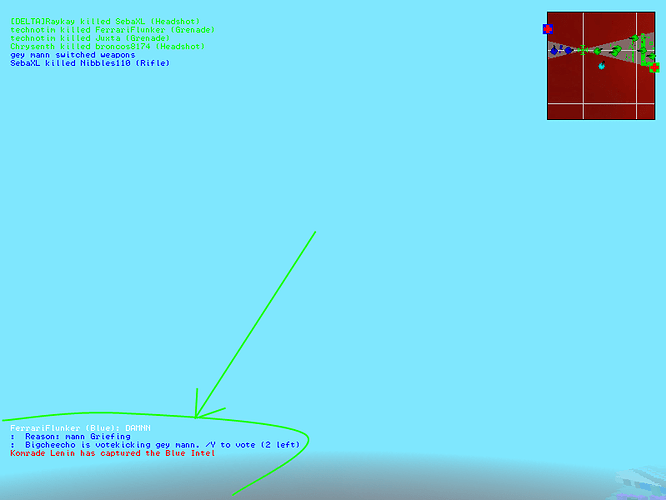 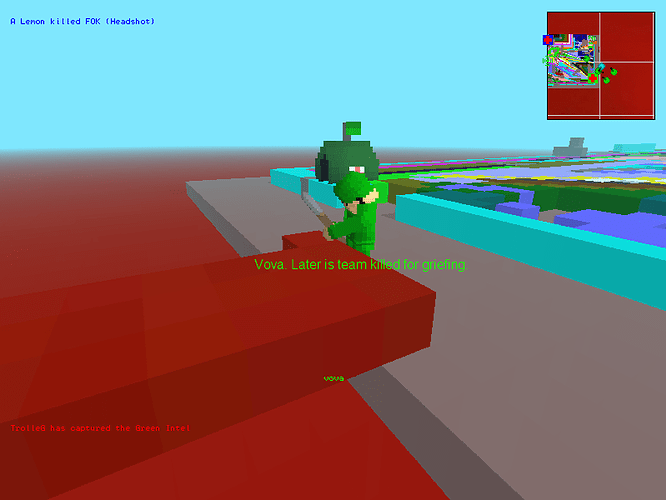 A tip when trying to record griefers is to include a /gc in the picture. So like, show the person griefing (like you did) but before taking the picture do the /gc command on said person.

This will tell how many blocks they have destroyed recently and if they have team killed.

I was watching “Gey Mann” and he wasn’t griefing per se. He was tearing down stuff at spawn and hassling other players from what I saw of his behaviour.

Concerning behaviour yes, but he never tore anything down of tactical or strategic value nor did he do any real damage to the blue teams structures. I don’t approval of pixel art personally so anyone tearing that up at spawn is ok in my books as it’s clutter in my eyes.

Swastika’s I certainly do not approve of. Regardless of the Hindu variation which means Peace. I’ve told people off for building them when i’ve seen them and destroyed a fair few at spawn myself (also got TK’d for that a few times).

EDIT: Lol my names on one of those pictures and only just noticed.

I completely agree with the Swastika comment, but for the record, I did witness gey mann tear down a blue tower that another Blue player was sniping out of.

I completely agree with the Swastika comment, but for the record, I did witness gey mann tear down a blue tower that another Blue player was sniping out of.

Dayum, now who looks a fool?

I saw gey mann too, I can back you up on that one

I saw gey mann too, I can back you up on that one

Well next time I see him, if I ever do again, then I’ll spec him closely. Thank you for pointing these things out.

If you need to report someone, (or a group of people), just come to the IRC for aloha.pk: http://webchat.quakenet.org/?channels=%23aloha
It would be nice if you put your nick as your IGN, but as long as you say who you are, it’s fine.

Just simply state what server the guys are on, who they are, and what they’ve been doing wrong. There’s always one person ready.
Even a guard like myself can only ban them for an hour, but then I can contact an admin, and they can do a full-length ban which will overlap mine.