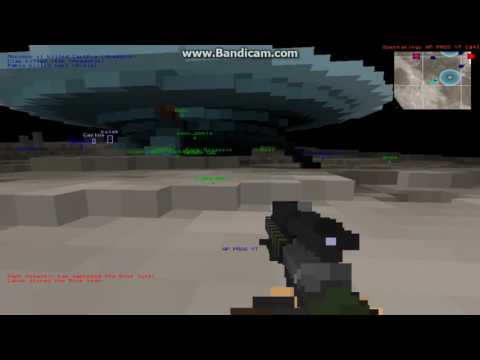 Okay, probably two different players because they were hacking at the same time.