This guy had 100% accuracy until another player pointed it out, and then his accuracy began to drop immediately. I actually defended the guy stating that he only had 25 kills and was at 70% accuracy, which later dropped to 43%. So I believe he was using an aimbot and purposely fooling the stats. He also started to kick innocent people in a poor attempt to throw people off. However, I don’t have the tool necessary to detect aimbot so I leave this here for you all to use your expertise. 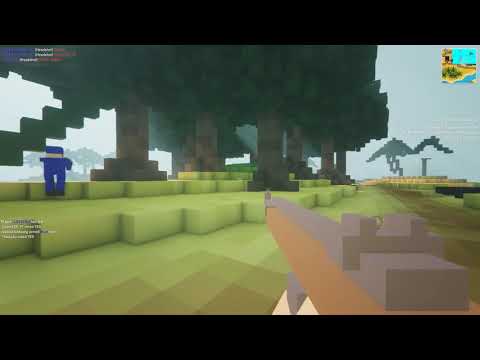 This person got banned by another staff member, thanks for reporting though.

Awesome! Hey, that means y’all are on top of things! Very good.