So yeah there where atleast 4 obvious aimbots at the same time on babel 2 days ago. 2 of them got banned by an admin (Alisonymax and chuck norris).
These are the 2 other ones I suspected of hacking:
-.0LuCiNaDo.- (Not sure if I wrote his name correctly) 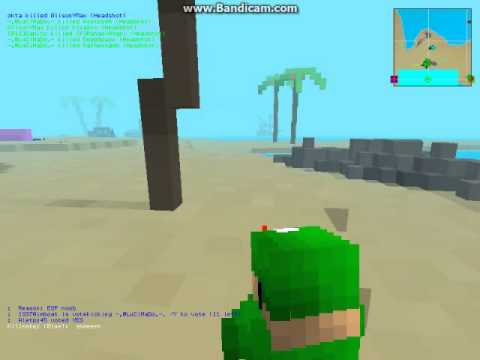 0:30 spawns and then directly walks towards a blue guy hiding behind the spawn
2:50 I made a trap for him and he found me really fast :o (ok he could’ve heard me but that was still pretty suspecious, also note that I didnt have any weapons that could have stuck out)

max7623 He was playing like a total noob when there was an admin online that banned the other guys e.g. he tried to build in water and other stuff.
Luckily I recorded him shortly after he joined the game and he didnt play like a noob at all… 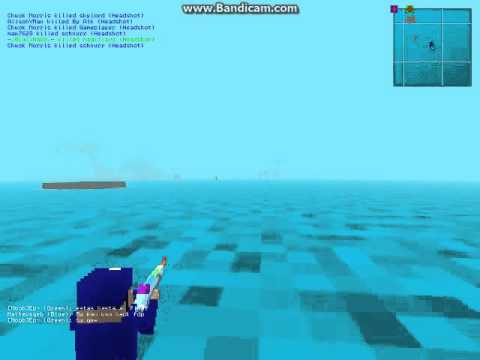 max7623 banned. The other guy was tough to call and I concluded that there is a chance that he wasn’t hacking.