I was on the Aloha IRC when I noticed lostmotel said there was a hacker on Babel. I had a few minutes of free time so I decided to record him. As well as recording him myself, I saw another video of him hacking a little later and will include it as well. I also have a screenshot of his accuracy and such.

Screenshot of his accuracy: http://imgur.com/bb5z6cI 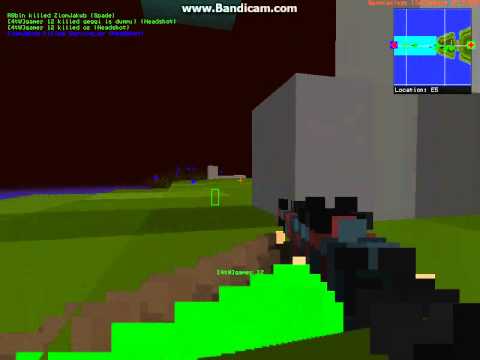 Why are you faster than me >:(

That is the second video I posted lol. You posted it on the IRC and so I added it to the list.

I hope you don’t mind

This has gone unnoticed, anyway he is now banned.