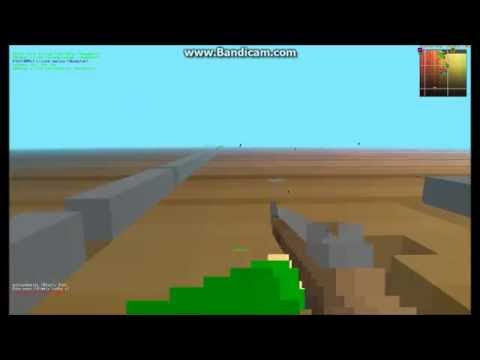 Thank you for reporting.

Hmm the last two guys left before i could get enough. But they look a little like norecoilers dont they… its hard to tell but.

It really is hard to say on the last 2.

It helps to repeatedly do /ping name on someone so we know how much lag is there. It’s also important to do it repeatedly because changing ping is more detrimental than steady high ping.

Allright, will do next time.