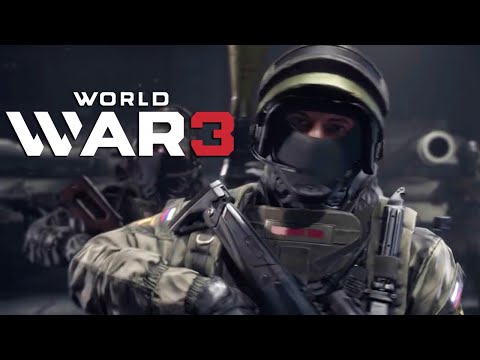 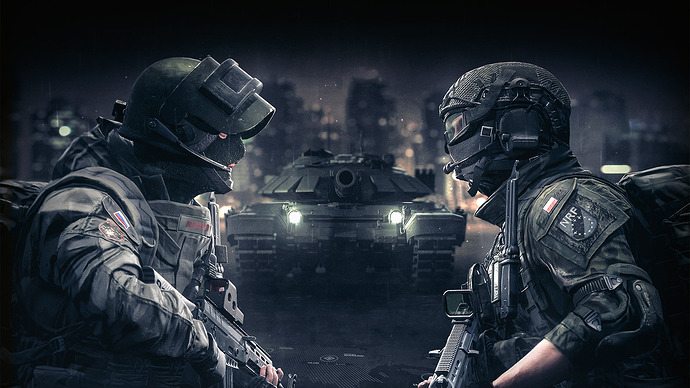 this game has the pro graphicks

I think it looks cool, and it will probably experience some success because many game devs right now aren’t working on Present Day and/or 20 Minutes Into the Future style games but it needs to distance itself from other tactical shooters. It sounds like a cross between ArmA and Battlefield, with multiple nations, but the game Squad is already that, and it has quite a large number of players already. I personally wil buy and play it, but I don’t know if it would be worth the money for people who already have a modern tactical shooter game (I have both ArmA 3 and Squad, and they both are very cool). I’ve been watching this game for a little while and it does have potential (how have I been watching development? Being in game design has it’s perks).

I’m so excited for this game. Buying this instead of BF5, that’s for sure.