I made a thing where recoil and movement are ‘springy’. For the hell of it, I also enabled it while aiming down the sights. 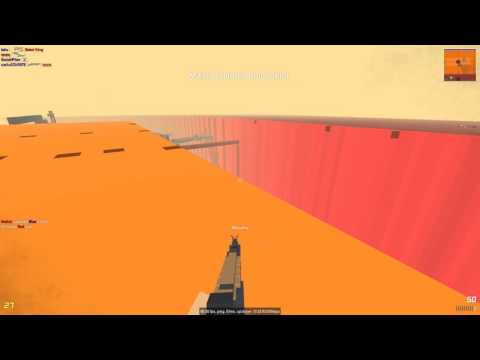 I like it because it appears to make AoS feel more realistic. However there are a number of players who would absolutely despise this if it was a required feature in openspades because now sniping would require more skill, since the recoil is something more like out of Battlefield. However there are people who would appreciate this more because now it would actually require more skill to use the SMG. I think that would be a perfect handicap for the SMG in openspades. That said, AoS is still kinda dying. I think openspades should move on to it’s own servers as it has more capability. With a little editing, I think it could become a great standalone. That would come with it’s own issues however, like, who would want to put this on Steam, or whatnot.