Made a tunnel system inspired by the vietcong tunnel system, effective for enemy walls units and curious players.

Here is one of the holes to ambush enemy players when they got in the tunnel. All stairs inside the tunnel are made 2 blocks tall and requires spacebar+crouch to use. Pathways are also two blocks tall. 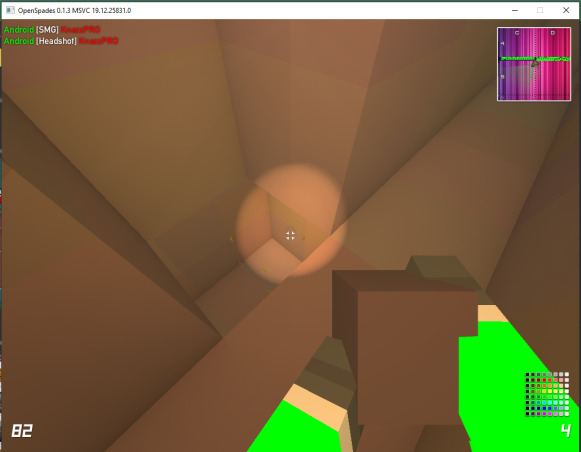 .
here another one of those holes, with me inside it. 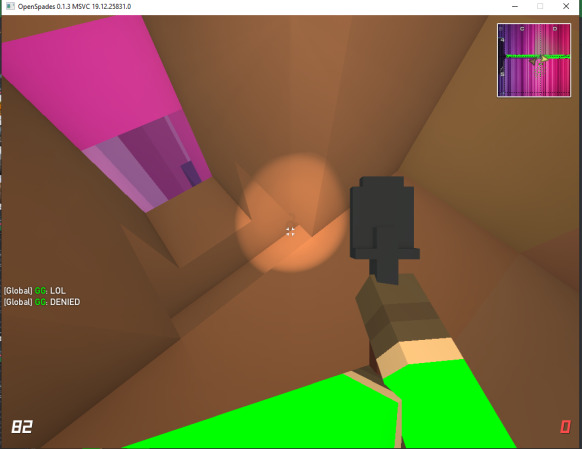 .
.
Heres some povs on one of the pathways 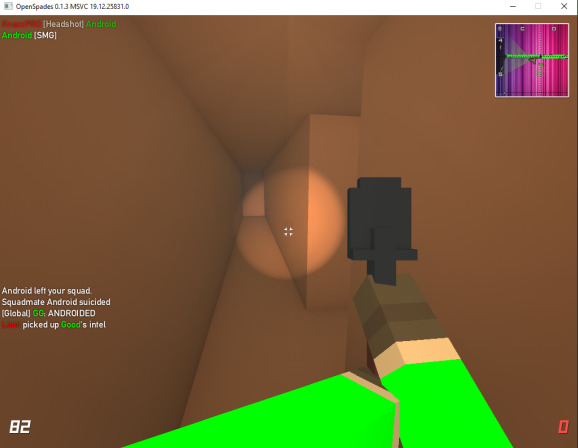 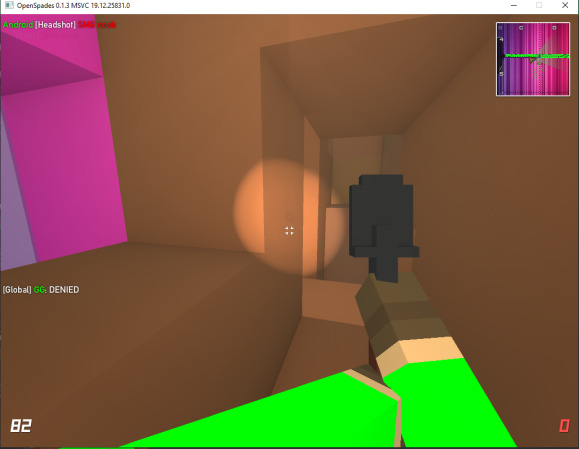 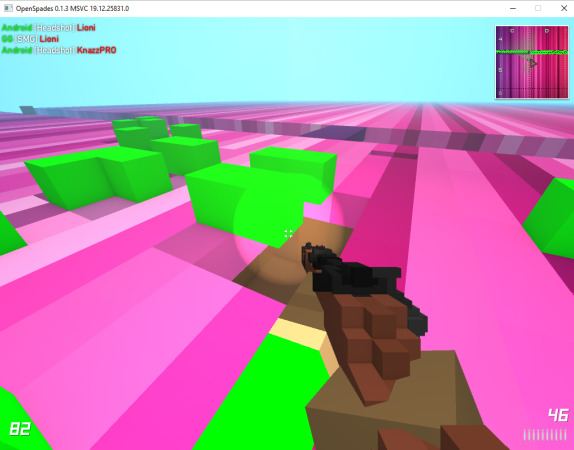 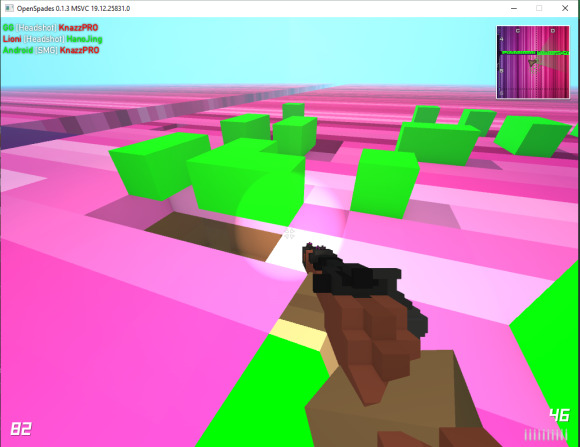