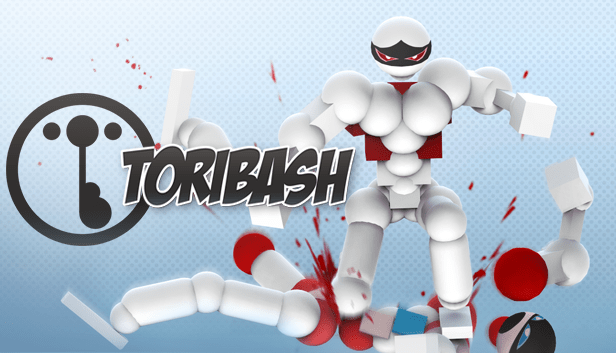 I found out about this game from RoachWalu. It’s pretty much a martial arts/physics game. It’s hard to learn the game but pretty fun once you get the hang of it. Would recommend it and it’s free to play, unless you want skins.

Oh! I used to play this game, but I kinda forgot about it
I think it was because of a problem with it that I had?
I had played it around 2 years ago… I think

Yeah, the game was released in 2006, so it’s pretty old, but it gets updates from what I see.

I played it maybe a year ago. It was pretty fun, but hard to learn.