“time moves only when you move” 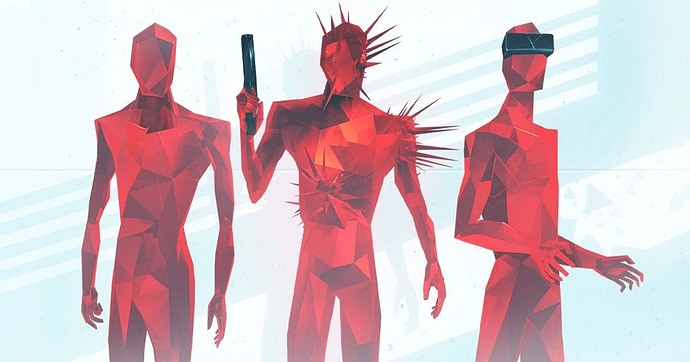 SUPERHOT - The FPS where time moves only when you move

visit that site [and install the Unity Web Player if you don’t have it already] to play. very fun!

Great find Izzy, to bad my laptop is to laggy for me to fully enjoy this awesome game…

Played it. Enjoyed it. Pretty entertaining game and the idea with the bullet time or time stop is brilliant.

Cool game, played it a lot. It’s a new and interesting concept.

It is your master telling you that. :o
I hope to see the full version soon.

Enjoyed that game,did try to make a speedrun made it in 5:48.