Shroud of the Avatar

i’m surprised i haven’t mentioned this one earlier. i thought i did?

Shroud of the Avatar is Ultima Online’s Richard “Lord British” Garriott’s next MMORPG. with SOTA, they’re not really trying to recreate UO, but instead bring its indulging kind of experience into this modern era of gaming. i’m really hoping they pull it off because UO spoiled me and i haven’t experienced a MMORPG up to its par since Electronic Arts bought it out and ruined it in 2001. 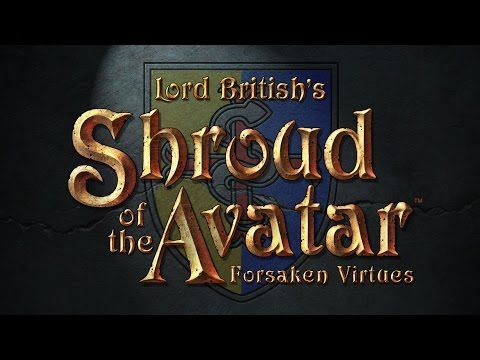 and a developer commentary by Richard Garriott himself: 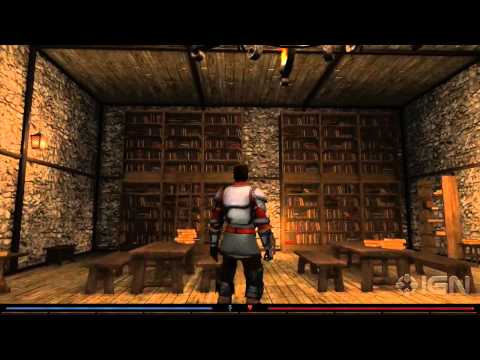 this demo was recorded 3 months into development: 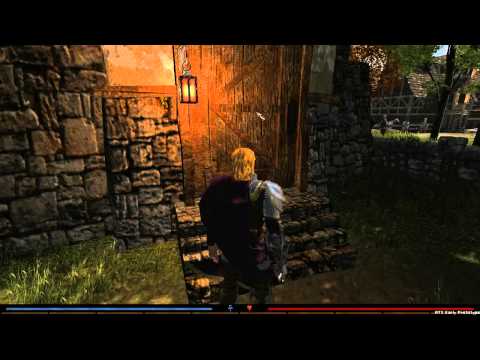