adv_aim.py is a script that manipulates the client’s orientation by sending orientation data packets (which usually is only sent by the client).
first intended to be used as just an asset for gamemodes or other scripts, now however very well capable of standing on its own by offering the aimbot feature to ur server.

aimbot feature demonstration:
commands and configs list further down below. 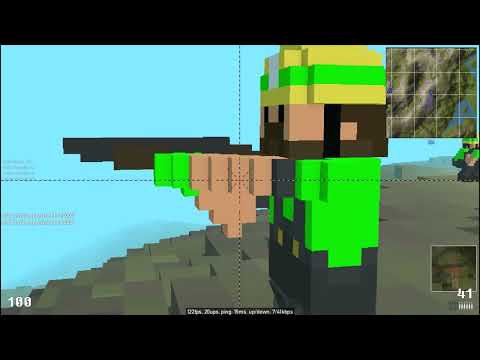 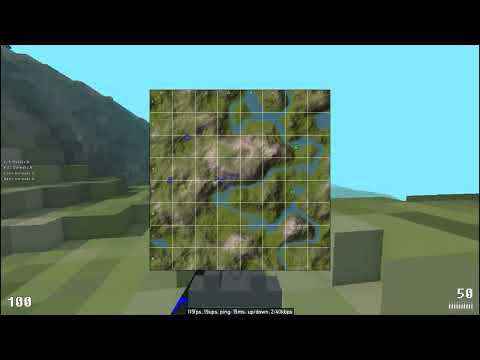 FOV manipulation example:
zooming in and out in a loop using adv_aim_set_fov(strength). 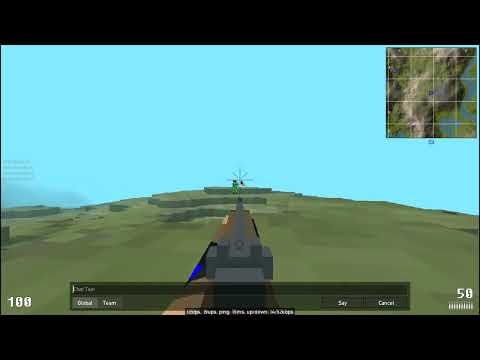 player commands: (if enabled by server)