he is currently as posting this online playing 16:16 not sure how much longer he will online with these hacks and stuff
(update for time 16:26 admin came online and banned him, he came back so admin banned him again) 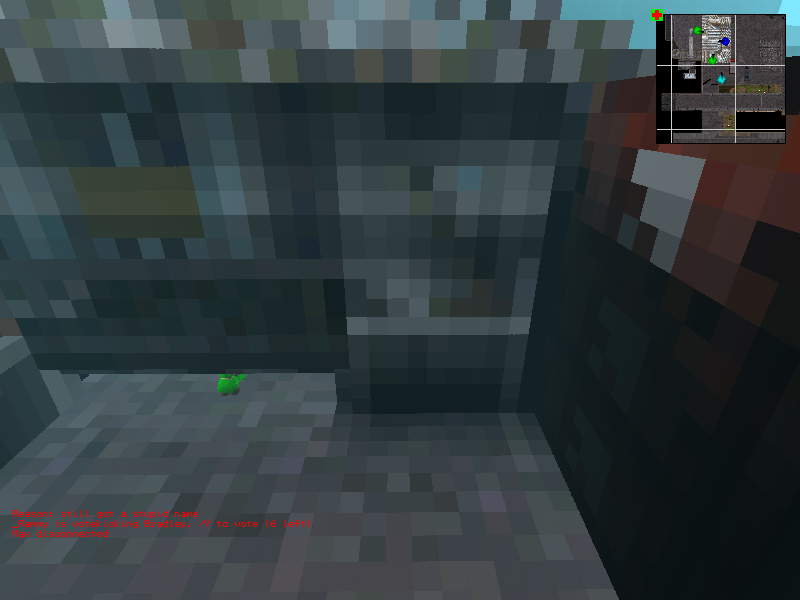 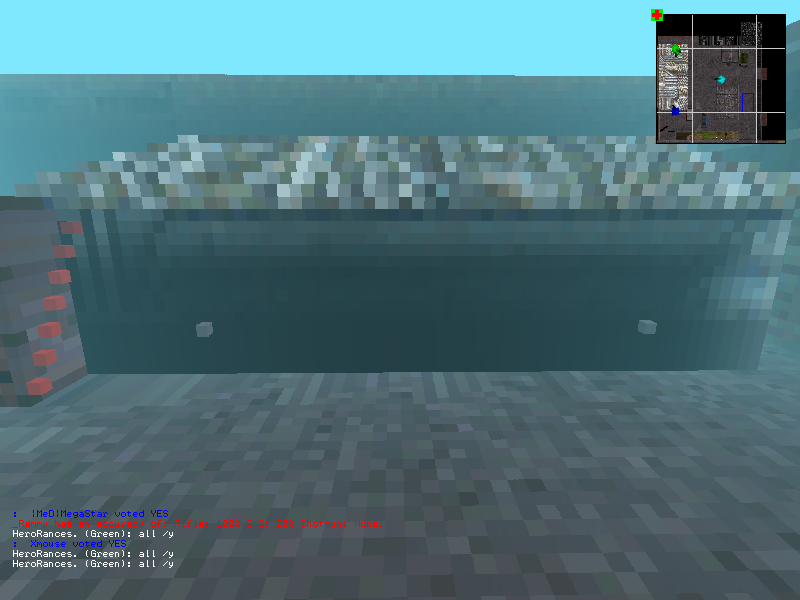 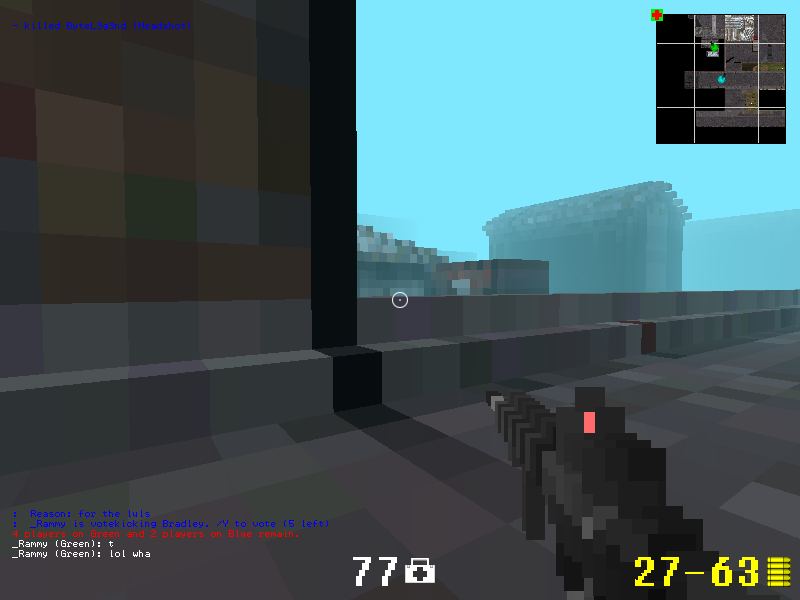