osu! - Rhythm is just a *click* away! With Ouendan/EBA, Taiko and original gameplay modes, as well as a fully functional level editor.

basically a rhythm thing with music and it’s fun/hard

Also walu is a scrub and draco is a hacker

Lol, I played this a few years ago. So much fun, but also very challenging.

I thought Taesun would have made this a long time ago. Chase, its not that hard when you get use to it.
Very good game, sounds stupid at first, seems easy at first, but totally different after playing the game.

I meant if one watches a video of someone playing, it looks so easy at first

Froe is unbelievably good at Osu.
Even better than Draco.

Froe is unbelievably good at Osu.
Even better than Draco.

Bump! Jedelas, Reki, Coco, and myself play too. 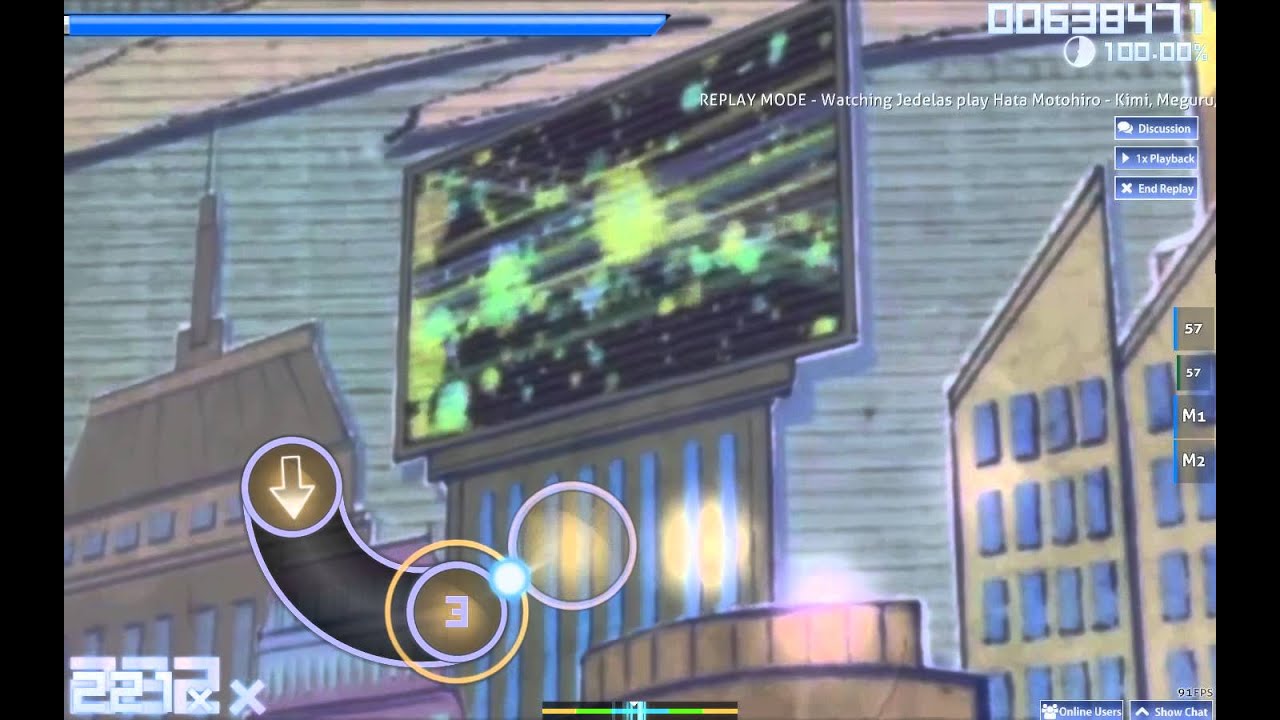 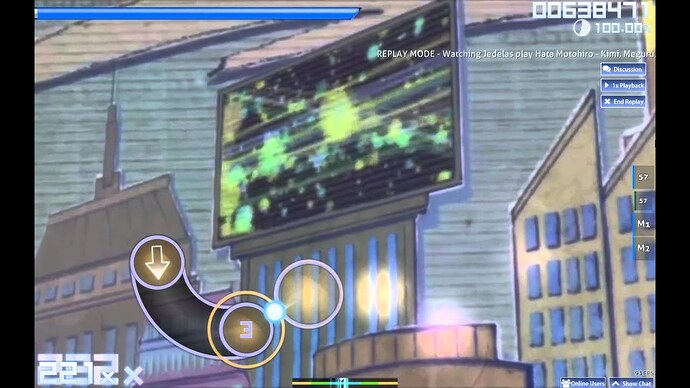 Hey Jedalas, how is there in Hong Kong?

Hey Jedalas, how is there in Hong Kong?

Rather off-topic but I’m good.

Mostly because the tables here at my dorm are all scratched up from people building robots on them so my mouse can’t move for its life.

Hey can you all put your usernames under this comment? Mine is AosTechno. I’m looking forward to all come up with a day where all of us could play. It’s usually me BR and Jed who I play with. It would be fun with you guys too! I play both Mania and Standard but I’m way better at mania.

Edit: Jed can you send me the link to your skin download? Thanks.

been playing for about 8 months and nowhere near as good as my rank.

Does Osu actually boost your mouse capabilities? I played it for a bit and didn’t notice much performance gains.