I don’t think my laptop can run that, it fried when I tried to play Slender.

That person on the video… spinning on the chair…

You have no proof: helo

You have no proof: helo

What post are you taking about?
Oh, look at that, you have triple posted xD

Invade a section with your name? Where? With what? A ram? xD

Things are getting quite entropic here: http://en.wikipedia.org/wiki/Entropy

Things are getting quite entropic here: http://en.wikipedia.org/wiki/Entropy

Stopped scrolling when i saw the equation x_x

In other words, it just means disorder.

In other words, it just means disorder.

U could of just said that xD

So, have you played that game?

Yep i played it and uploaded in my youtube channel

lol i did actually :3 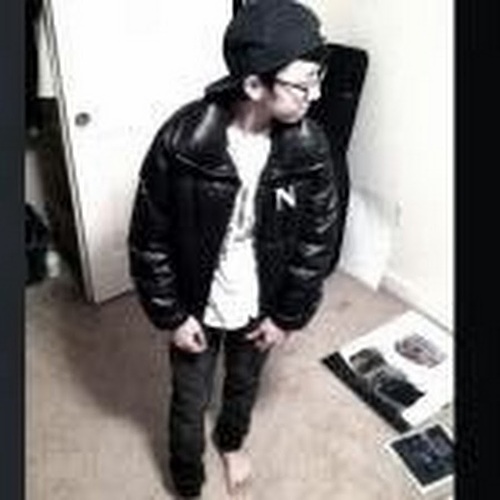 Share your videos with friends, family, and the world

Uh, I see you…
Are you really american? You have a funny accent. xD

Uh, I see you…
Are you really american? You have a funny accent. xD

Uh, I see that… No, in fact I will try to read that:
한: means half a face of someone that uses glasses;
국: and this is a stickman jumping standing on one foot
사: …
Really, how can you read such compacted alphabet, I wouldn’t belive that 람 is an entire word, and every time I put a space between those words a new meaning pops out by the translator:
The country has more than four people.
South Korea has more than four people.
Korean history is over people.
People over Korea.
Korea, O man.
O riders Korea.