So I’ve been playing a lot with this guy recently and i thought he was good. Today, I realized that he was using ESP. Evidence might not be Enough since as soon as i switched to specator he became comeplete crap but i think i got him anyways.
Server : Cs maps
Time : 22:30 UTC -5 (Eastern Timezone)
Hackusations : ESP
Evidence
https://www.youtube.com/watch?v=OpkXm-jAAes
Note the lags aren’T due to my FPS, my game plays smoothly when I record and play myslef 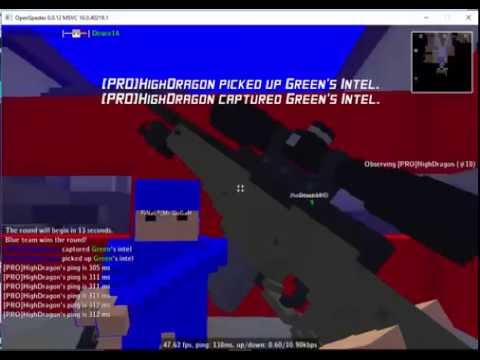