This guy has twice as many kills as the whole server, not even hiding the aimbot - and somehow a trusted user.

Apparently hes trusted - which doesn’t mean anything, he can still decide to add aimbot - the score now is rediculous. 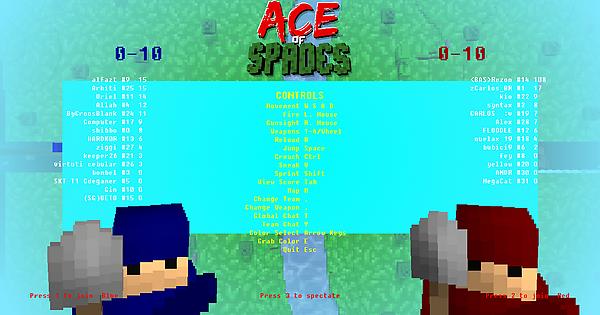 If you think he’s aimbotting, use pubovl and your favorite game recording software to get evidence of him aimbotting, screenshots and large kill counts aren’t enough.

You can’t call a player that’s better than you, a hacker. The score may have been glitched, which is a possible thing to happen.
You also need to spectate the guy to prove it to the admins that he hacks. He may have been having a good day today, which may be the reason why he hits good shots.

That settles it. Case closed. Rezon isn’t a hacker.