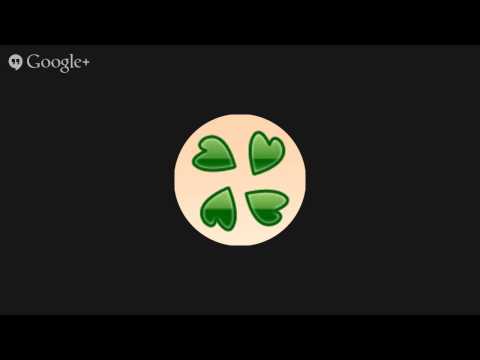 He’s the founder of 4chan, I believe

He kinda destroyed 4chan so this wasnt really suprising.

He kinda destroyed 4chan so this wasnt really suprising.

4chan stopped putting out meaningful content and discussion long long long before he made any big changes. The growth of social media since 4chan opened dragged away all the real content to other sites, now it’s only redeeming feature is that it is a place to express opinions to a large userbase without the encumbrance of a real identity.

moot talked about how other sites (reddit, twitter, etc) have all these obstacles in the way of getting your opinion heard (need followers, need upvotes, etc), but 4chan’s bump system only solves that when you first post your thread, after that it’s essentially sorted by how many posts a thread gets. Trolling and baiting get more replies, and so 4chan is terrible. Same reason why youtube comments are the worst they’ve ever been. IMO the only reason 4chan was ‘good’ was because less people were on it, so the ratio of trolls to content was less severe than it is now. The smaller boards on 4chan are still pretty good for topic discussion, but huge boards like /v/ and /a/ just get worse and worse the longer they exist.