As far as I know, LowObservable was legit, and I didn't mind playing with him. Recently, though, he's been using esp and possibly other hacks. He's admitted to me in pms that he uses "esp" and also has started bothering me with things akin to "excuse me?" and "loollll" to nearly everything that I say. Attached is one of the three screenshots that I have of this occurence, in which he blatantly admits to using esp. And no, he is not joking, he clearly is using esp.

Let me tell you all what has happened here. As 555 said, he didn’t use to have a problem with me at all, and neither did I (I still don’t, BTW). There was one game where I must have killed him too many times and he said in chat something like “you have esp”. I chose to see how far he would believe I was actually hacking, and that is where this trolling began. Every time I killed him i would pm him saying things like ‘What a coincidence i saw you there!’ or ‘ooh look my no recoil is working’. (I’m sick of being called a hacker so like others such as top or jigsaw I just like to roll with it and say I do hack). Despite the fact that he was still able to kill me pretty easily (You’re not a bad player, 555), somehow he actually believed I legit hacked. Mind you, this sometimes occurred when multiple staff members were online, and do you really think I would hack knowing that?

You can believe whoever’s story you want to, but to anyone who really thinks I hack - you can spectate me anytime

Oh BTW 555, these screenshots are nowhere near “proof”. To get proof I hack, I suggest you use an alias with pubovl, study my play patterns and then record some actual proof (which you will never be able to capture).

Only in the 21st century is sending someone “LOL” bullying and hacking.

I’ve been secretly spectating Low at times cuz hes2gud2be real and I can confirm that he doesn’t hack.

Nice Non-statement, 555! If you’re going to keep accusing me though, put your money where your mouth is and please get proof (while you’re at it, you may also want to re-check the definition of “proof”, as your OP shows you clearly do not know what that means). Otherwise you’re coming off quite sad ITT for no reason.

Update: Only in the 21st century is sending someone “LOL” bullying and hacking and stalking is okay. 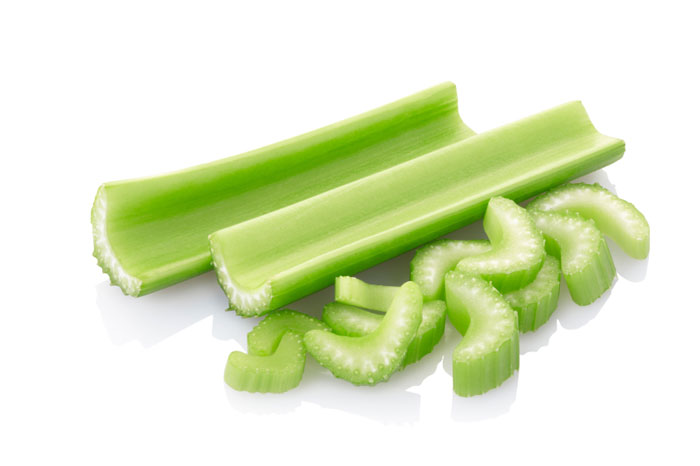