Hi,
I’m sorry if this question has been asked many times, but is doing this allowed? (I mean building the wall at the opponent side of the intel, this making it harder for the opponent team to access.) 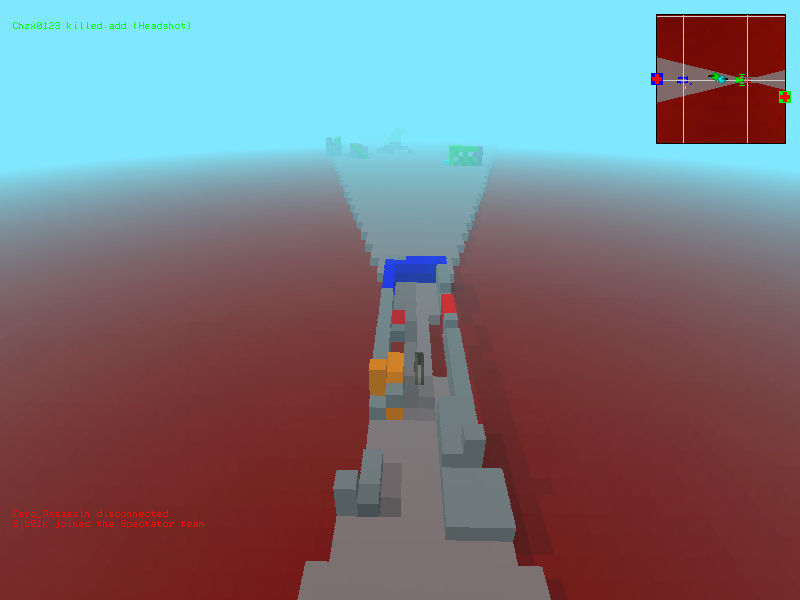 I frequently see this on many pinoint servers.

If you’re on your team then anything you do to impede the enemy is allowed, whether it’s removing or adding blocks.

If you have to switch to the other side to do something, then you’re in the wrong.

Thanks a lot for answering my doubts!