Is racism and homophobia acceptable on Aloha servers?

I've spent a few minutes here and there discussing with Asame about racism. He/she seems to be cool with racism as a form of "free speech." However, I believe it breaks the community standards and causes a lot of people to be put off from the server. Perhaps it has created a gaming culture, here on Aloha, of poor and degraded social norms? So I would like to know what the admins have to say and whether or not they would clean things up.

Asame has fully defended the Nazi swastika citing that I'm merely making an emotional appeal to persuade others. I'm not sure what I get personally out of the persuasion. A cookie? I was just hoping gamers would have a little empathy for others but I guess that wasn't clear to him/her.

I know that gamers rage and that's cool. We all do it! However, is it necessary to use rhetoric that's overtly racist and homophobic in the process? I'm just curious, but are there non-racist and non-homophobic ways to talk smack? For example, if your score is 150 and the rest of the server has scores of 20 or 30, at best, then I'm going to smack talk to you about a headshot aid.  8)

Thanks! Great server otherwise, just maybe a few players choosing the wrong words for the world to see. 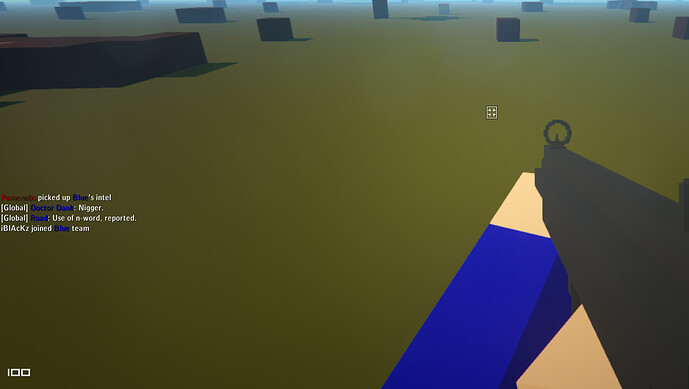 If a player’s actions are affecting the gameplay of the other players on the server - to a point where it’s almost impossible to ignore or play the objective/game, THEN we do something about it. Now, it’s true that every staff member has a different opinion on where “the line” is, but we all tend to know when action needs to be taken.

Referring to your case, swastikas would be something that we would not do something about. We can’t kick, ban, or togglebuild a player that builds such a thing, because it would be quite unfair. It simply does not directly affect the gameplay of the server. Sure, it might hurt the feelings of some of the players… but those players are still able to look past it and keep on playing the game. But, if the player built a swastika, for example, on the stairs of the babel tower (in a way that blocks the staircase)… THEN we would obviously remove the obstruction and turn his building abilities off. This mindset can be used for many of the other cases, such as bad language and other designs besides swastikas.

If you have any additional questions, please feel free to ask. 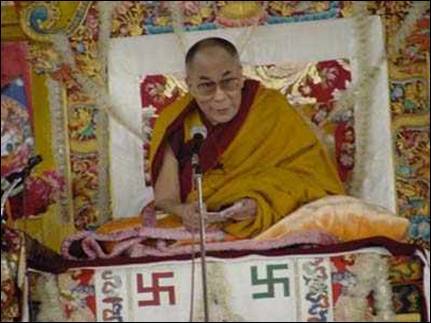 Making those symbols is bullying others above and beyond the game. It would absolutely interfere with gameplay for any Jews who game with us. It might not be great for other Europeans too. Since the Nazi’s also killed gay people, various other religious people and Roma (Gypsies), it would interfere with their gameplay too.

I like the server though. There are some awesome players out there. The racism, homophobia and hack tools are a bit unpleasant though. Just to let you know, I’m a white straight male. So I’m not in the marginalized American group- but I have empathy for my brothers and sisters who are and I couldn’t possibly invite them to game with me under those conditions.

Even my best friend, who is from India, would not say “Oh, maybe that’s an India swastika! This server and its freedom of speech is awesome!” Freedom of speech doesn’t mean we get to spread hate.

Also, the penis symbols in game are not offensive because they don’t attack anybody personally. I mean, unless it’s a really small one. LOL!

Again, I’m sorry that you feel that these specific actions from players make you feel unable to keep playing on the servers. But you have to remember… this is just a game. Some people are going to act differently than they would in real life, simply because they don’t have to show their face. You can’t let these people and their actions bother you… The same applies for the staff members. We can’t let certain actions bother us in a way that would make us issue togglebuilds and bans.

Also, the penis symbols in game are not offensive because they don’t attack anybody personally. I mean, unless it’s a really small one. LOL!

You actually bring up a good point here (I know you were just making a joke… but)… So let’s just say that I’M not offended by large scale phallic building designs, but as soon as someone scales it down a bit, I’m not able to play the game anymore and expect the staff members to disable the player. If I were a staff member who togglebuilt the player that built that, I would be easily accused of cherrypicking what to ban for.

Would I tb for a swastika OR a German flag?
A big, one-sector large penis design OR a small 3 block high penis?
Would I tb for someone building the American flag? I mean… they were very cruel to the Native Americans and the slaves that were brought into the country.

I hope you see my point now. It’s a matter of personal opinion of what is considered inappropriate to be built on the server, which makes it unfair to pick and choose which ones are banned to be built.

Everyone is aware of what are doing, if you are bother, only ignore.
I always see racism in-game (swastikas- racist words, etc) and I just ignore

everybody calm down please 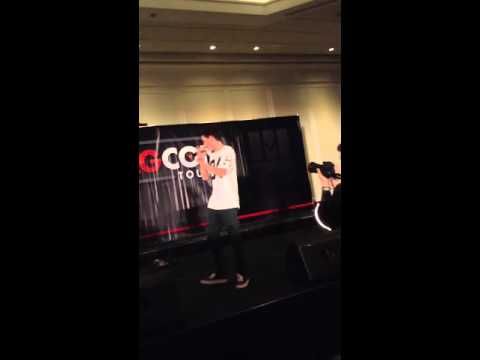