super excited to play this! 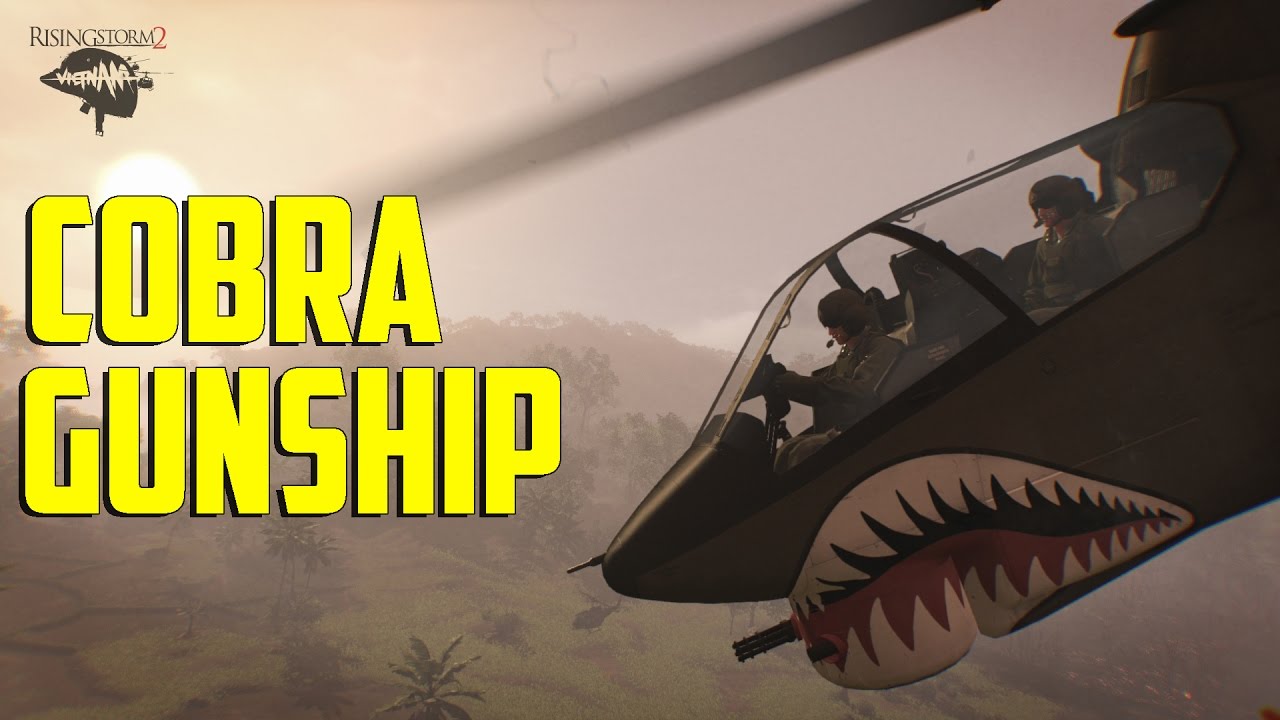 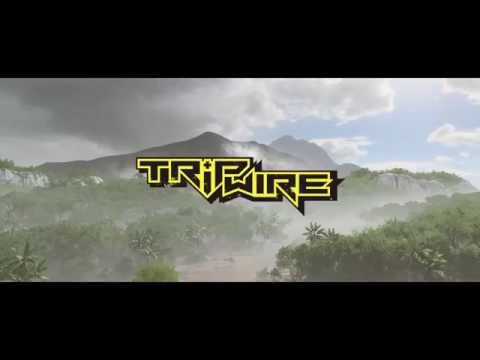 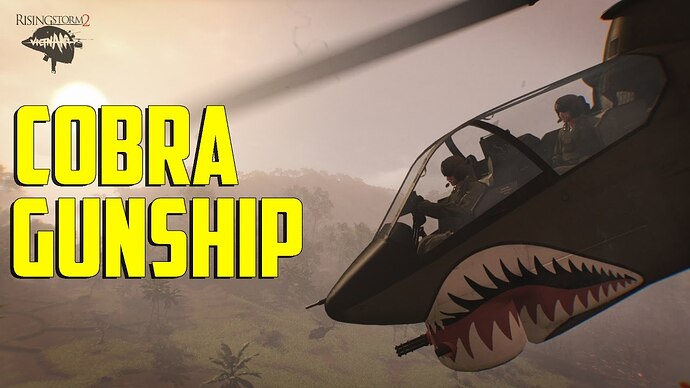 go kill some rice fields lycras for the filth kekroach

It looks really good. I like that the foliage isn’t so dense you feel blind yet it’s thick enough that you could ambush from it and essentially be invisible. It looks like a less annoying realistic version of a Vietnam Project Reality. I’ll have to buy it when it comes out.

i played the beta for about an hour yesterday. it was fun enough that i’m excited to continue playing today! 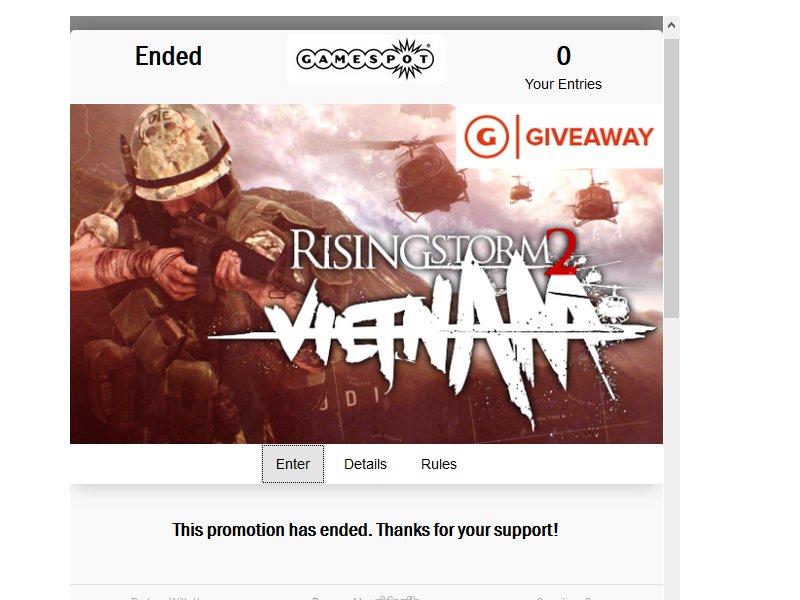 the keys got consumed very quickly

Almost a Battlefield Vietnam reboot by the looks of it. I will be very sad if the game doesn’t have Cedar Falls, LZ Albany, Khe-Sahn, Op Game Warden, Op Flaming Dart II and Hue as maps.

will be discounted 10% on that day, then full price starting the day after that.

and open beta is live and FREE starting today, ending 4:00PM EDT on Monday, May 22nd: