Sorry about the long video but wanted to show when he died there was no way for him to know the guy was in the water to the right. The end of the video shows him run right up to him. 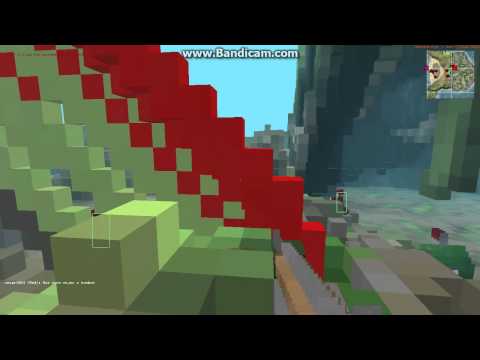 The video is private

He started to use NR at the one minute mark too, but before that he definitely had recoil.

Thx for reporting, I had checked this guy a while ago and he seemed to be legit, but it looks like he was definitely hacking there.

Yeah I have played against him before and he seemed to be a good player but today was suddenly ten times better so I got suspicious.

He is banned. Thank you for reporting.

After reviewed the video again with other admins. We concluded that he did not have esp in the video report. Please review it again and you can hear the other player running in the water. Then he ran to the edge and aimed above the other player (that convinced he does not see nor know where the other player was). The video did not support for esp.

I am going to unban him.