I decided to create this topic, where everyone can share lifehacks and tricks with other players. After all, the Pro player in Spades is not the one who moves the mouse well at the target.
Most likely you already know most of the life hacks. But hardly all.

The first life hack - easier aiming.
Aiming is a three-component task. You must simultaneously:

Here is a video for clarity.
https://www.youtube.com/watch?v=sxwaEkBHCRc

Most games where I have an extremely high score were played that way. 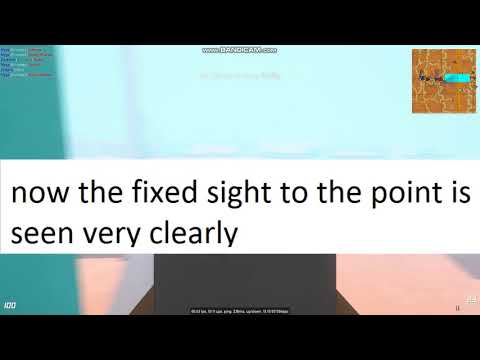 Easy way to narrow openings, windows, passages.
Which of us is not stuck stupidly in the openings? )))
If the move will be used many times, then you can save a good total time if you do not spend seconds every time on accurate positioning.
The basic principle for solving the problem is to make a restriction against which you can rest, and then slide along it into the passage. 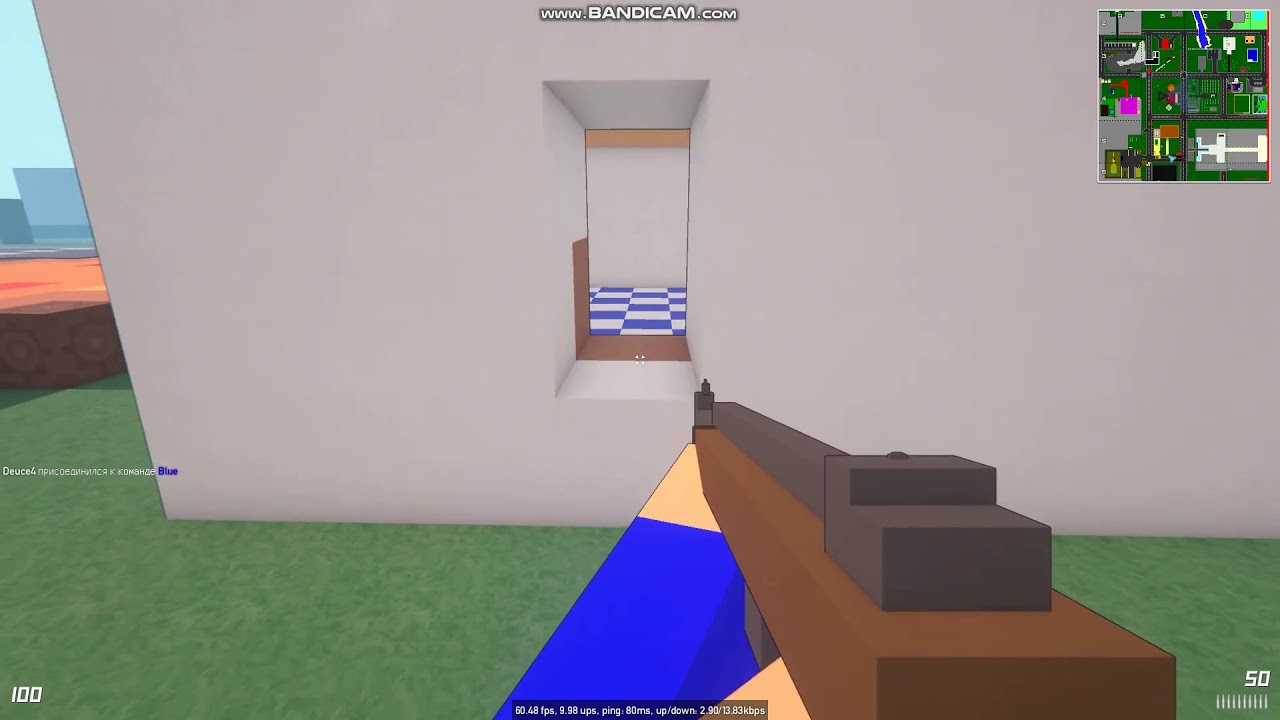 Well, I did not expect anything other than toxicity from you.
But I would even take note of toxicity if there was even a drop of meaning in it.

The secret to fast digging.
Not everyone knows that you can dig using the right mouse button through your teammate. Therefore, two, three, and even four players can dig one tunnel at a time, and with proper execution, the digging speed is multiplied.
Once, four of us were digging, and the final speed was equal to the walking speed. It felt like just moving a step through a map.
With this method of digging, it is important to correctly aim the shovel, otherwise the hole or vice versa the block left on the floor will greatly slow down everyone.

For clarity, a video where we dig under water: 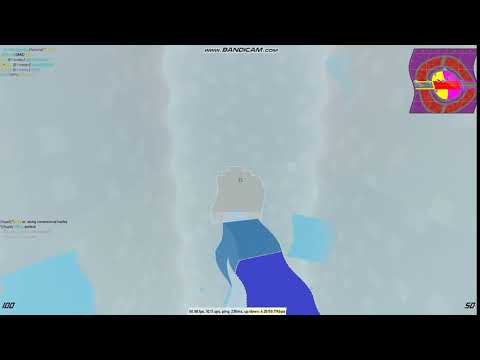 What if you are alone digging ;-;

Block the grenade.
If the enemy threw a grenade under your feet, and you have nowhere to hide, do not get lost, just put the block directly on it. And the explosion will not cause you damage.

What if you are alone digging ;-;

Then the first pass you dig a tunnel in two blocks high. And if you need to go along it again, then for the second time you will expand it.

In general, the digging speed of a strip with a height of one block is equal to the speed of movement in the squat. So it makes sense to expand any tunnel that is beneficial to your team.

Landscaping.
Try to change the map so that your team gets more benefits. Simple surface alignment at the spawn will give your team a big total time savings.
You can also generally create a path along which only your comrades will pass, and the enemies will not pass.
An important point is that it takes almost no time.

Float like a butterfly, sting like a bee.
Or simply put: be where the enemy does not expect you.
For clarity: a video on which I did not quite correctly apply the weather effect. 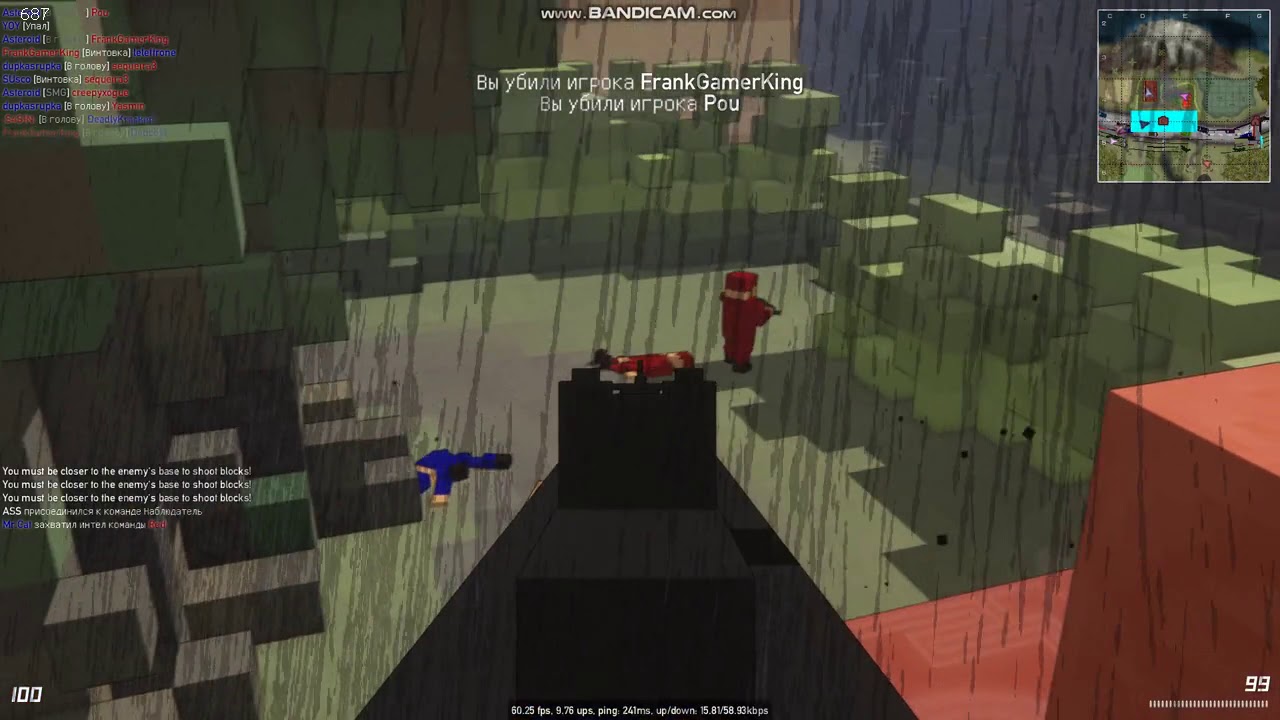 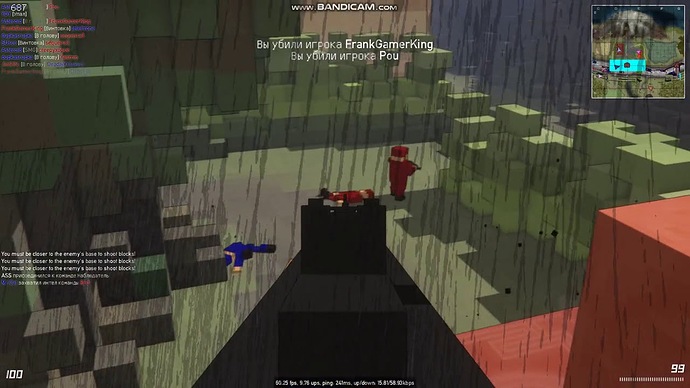 I know that many already think: “Hey, this is basic material! And where are the promised professional life hacks?”
In my opinion, the ability to apply basic things is a sign of a pro-player. It’s one thing to know that a grenade can be covered with a block, and it’s quite another to do it in a tense battle.
But I also have personal life hacks, some of which I will share with pleasure.
For example, the Unbreakable Wall. 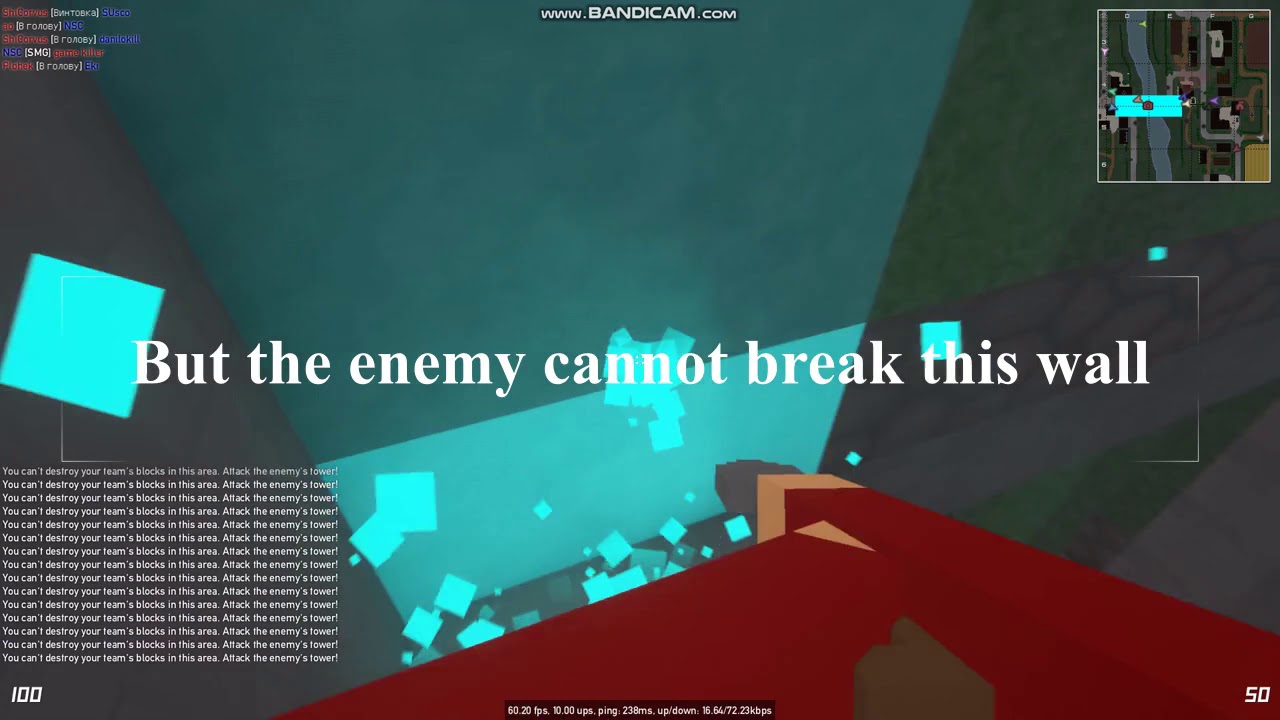 Since I don’t shoot my whole game in a row, I can’t get an example for the next tip.
If you are walking with an ally along a narrow corridor, you are ahead, and suddenly an enemy appears - be sure to sit down. Thus, you open the review to the ally from behind and he will also be able to shoot. And it will be more difficult for the enemy to hit both of your heads at once.

How to make a dash/jerk.

reflexes are the way to go