"The versus (your nick) and (nick of the challenger) have started!"
"The player who reaches (maximum kills to win the versus) kills is the winner!"

"(Player (nick of the challenger): kills: (kills of challenger)) — (Player (your nick): kills: (your kills))
"Goal of versus: (maximum kills to win the versus) kills!" 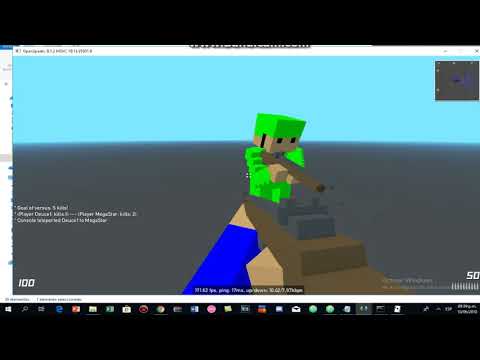 Perfect maps for this game mode, they would be assault and pinpoint, you can also use small maps.