At approximately 5:40 PM CST on Wednesday, March 22, 2017, a player with the alias of "Frank" decided it would be funny to destroy an entire tower that I built from the bottom up (as seen in shot0005.jpg and shot0009.jpg) in aos://1379434439:34887. During of which, he knew that I was trying to build to the top, so he decided to go at the tower from the side of the wall and take out the entire middle section of its wall (as seen in shot0011.jpg; shot0012.jpg; shot0013.jpg). Initially, I had help from one other player at the time to try to stop him (unfortunately his username slips my mind at the moment of making this), but it was to no avail, as Frank destroyed the tower. For the next 10-15 minutes, he kept harassing me by destroying what blocks I put down, accusing me of grieffing when I was the ORIGINAL BUILDER of the tower, and made different "statues" for me that were of a male's private part. Once he destroyed it for the 3rd time, I had enough, and took pictures of every little detail showing up to the moment of him grieffing my tower again, and finally yelled out of frustration, "I F-ING CAUGHT YOU! YOU'RE GONNA BE PERMA-BANNED FOR THIS SH**!" (I didn't actually cuss, I bleeped out my own cuss words even in the game when it was all going down). It wasn't until I shouted this, that he decided to be "sorry" and try to "ask for forgiveness". We ultimately won the round, but I don't want any other player to endure the heartbreak and anger that I endured when trying to remain civil during this issue. Please, do something about this. 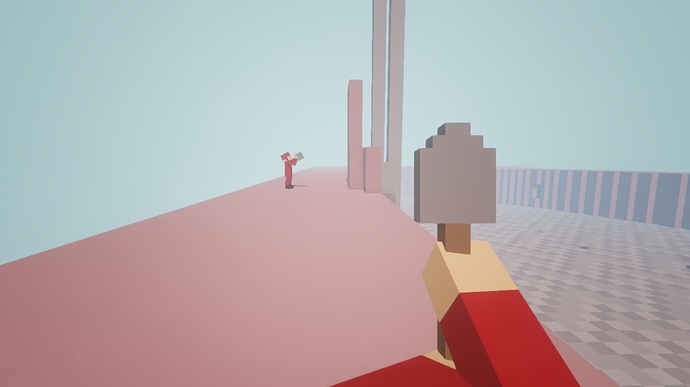 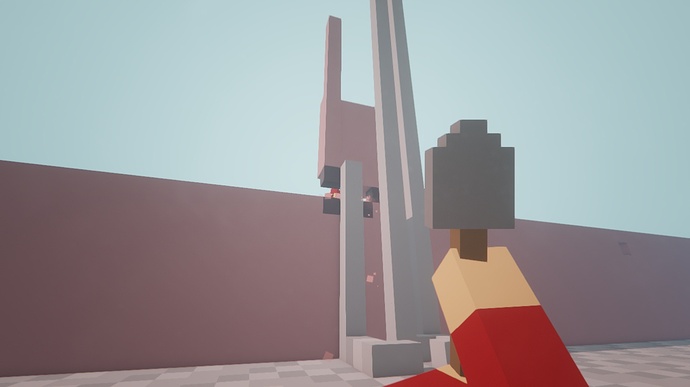 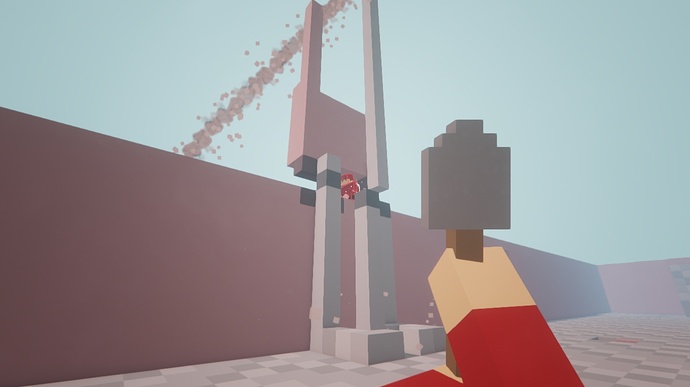 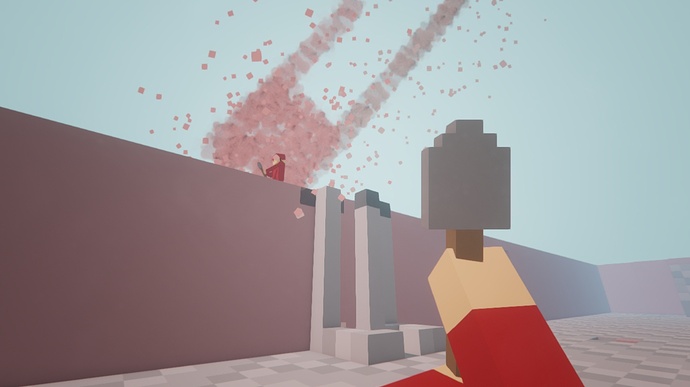 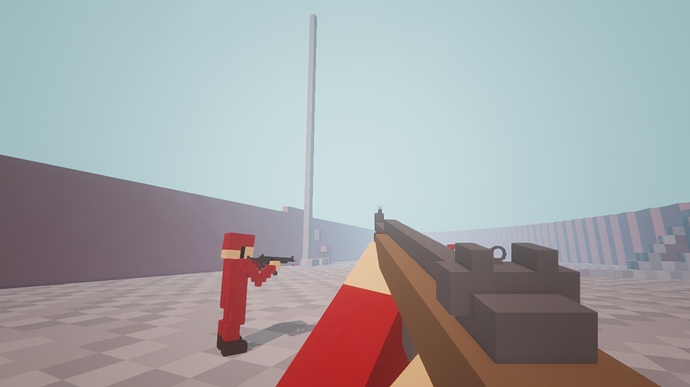 Please if this happens again, and you encounter similar situations like this to use the command /admin (message) to notify an admin to assist you. Also we can’t ban/punish anyone based off only screenshots. We need video evidence at minimum. Follow this guide, http://aloha.pk/index.php?topic=8329.0 even thought he wasn’t technically hacking, using that program and uploading the video is much more solid evidence that we can act on. The reason we can’t act upon only screenshots is because for starters, looking at the screenshots Frank isn’t shown. Like his name isn’t visible of him doing the act. Also they could be easily faked (not saying your screenshots aren’t genuine). Lastly, if it’s really urgent, hop onto the IRC. Most staff aren’t constantly paying attention to the /admin messages so going on the IRC is much more likely to draw our attention.

For the record, I tried going to the Admins, MULTIPLE TIMES! They never listened to what I said, and didn’t even respond to my messages. Unfortunately, the screenshots were the best I could do at the moment. I tried to see if there was a video capture feed that I could use, but I had no luck finding any. What weirded me out, was the fact that in the screenshots, you can clearly see the person highlighted, but the name doesn’t show (which I don’t know how to fix). Any help on allowing me to fix this particular issue?