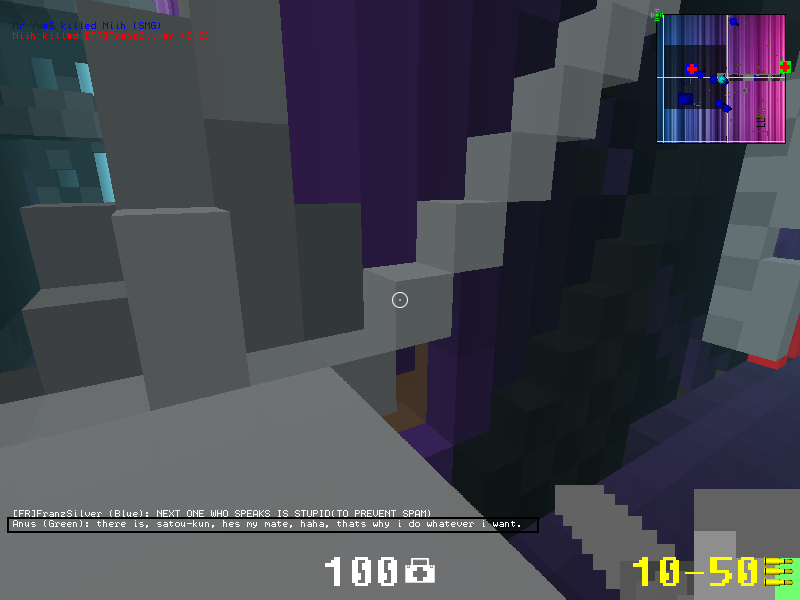 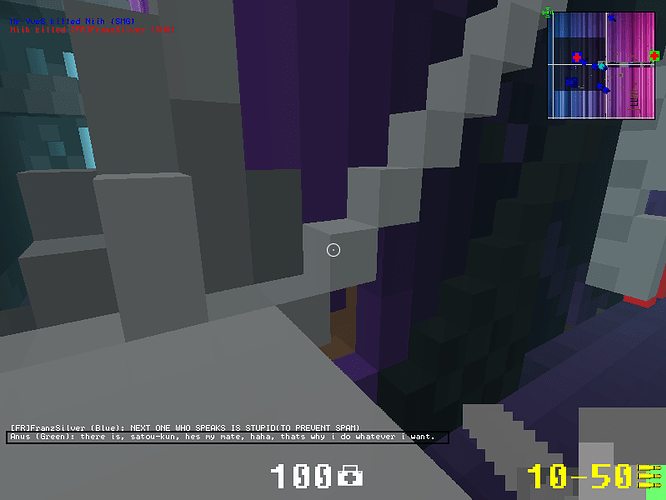 I don’t know if its only me, but your link is broken.

Was this after I left or was I still on? I don’t remember him saying that so I’m assuming the former. Either way, I don’t like that he thinks he can “do whatever he wants” because we talked for a bit. I guess this is the repercussion of my friendliness to him.

When you are not online Anus is saying this words!

Anus should have been perma-banned a long time ago, he is a continuous griefer on pinpoint he also toggle dodges.

Anus should have been perma-banned a long time ago, he is a continuous griefer on pinpoint he also toggle dodges.

You are an admin right?

He’s been very disrespectful to me before.

Saying things such as “Do your job”, or “Worlds worst admin”, crap like that.

But what’s the worst is just how much hate he spews out at other players. There is a line between ‘shit-talk’ and hateful talk, and he’s gone so far past it.

In his defense, when I have played with him, (assuming it’s a he cause girls don’t usually find underground games such as this), he plays ‘well’, but I have a very strong feeling he is just a great faker.

Once, I completely locked him down and he started PMing me.

He spewed some shit about how it was his brother wanting him to play, and that he doesn’t “care if he gets banned at all”. He claims he’s 14, with some sort of sponser for surfing (whatever that means).

I’ve seen him get banned multiple times. I don’t like him. He likes to troll and bully people all the time and his name is gross like that of a troublemaker.