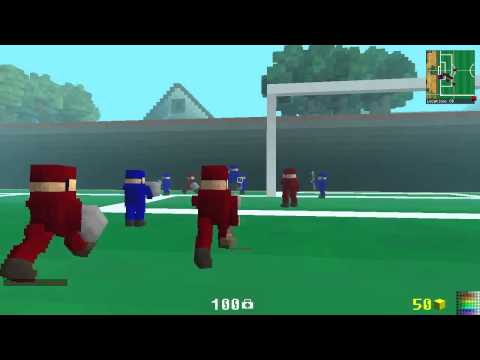 I will probably be using a new capture card (AVerMedia C985 ) before the next event. 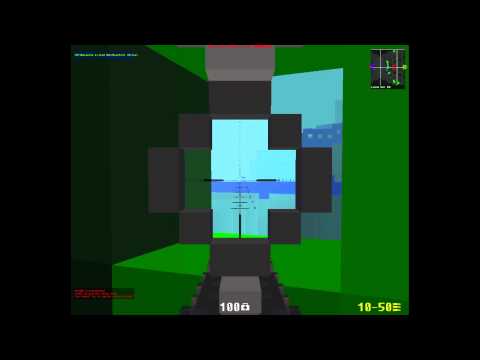 I gotta stop talking so fast… I use push-to-talk, and I always wanna get my hand off the button so I can get back to the action as fast as possible.

Also, I like that I’m not the only one using widescreen. Like 95% of the pictures thread are all 4:3.

Yep, a great idea. This is from Spectator team, using Openspades: 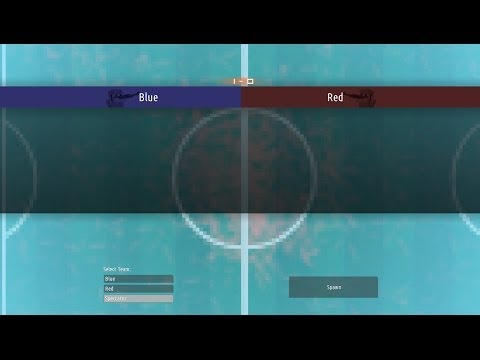 I think it’s a good idea. And nice videos BTW.

Br has a afk body save caught on video in mine ;D

Br has a afk body save caught on video in mine ;D

Yea, that was awesome.

What BR blocking a shot with his Afk body lol. Izzy why do you miss out on the best parts of FSOM 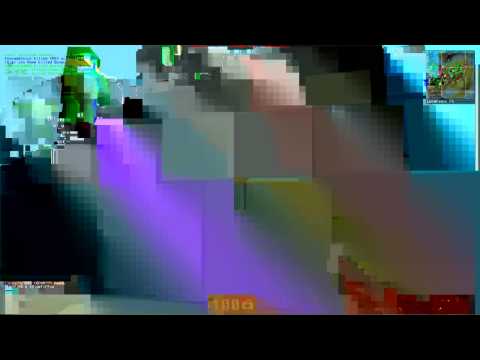 (edit: some parts seem to be in bad quality. i’ll try uploading a new version later)

(edit: some parts seem to be in bad quality. i’ll try uploading a new version later)

My video will be up eventually. Just having some issues with it, as when the server shut off, it got corrupted a little. So I might just post the videos for Classicgen and Capital 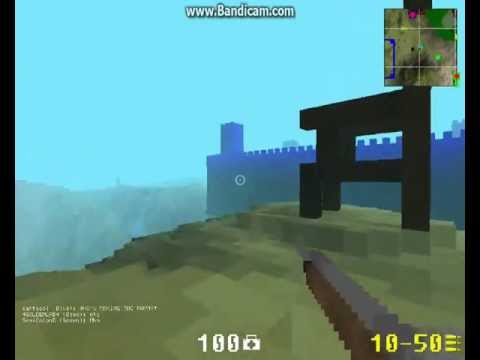