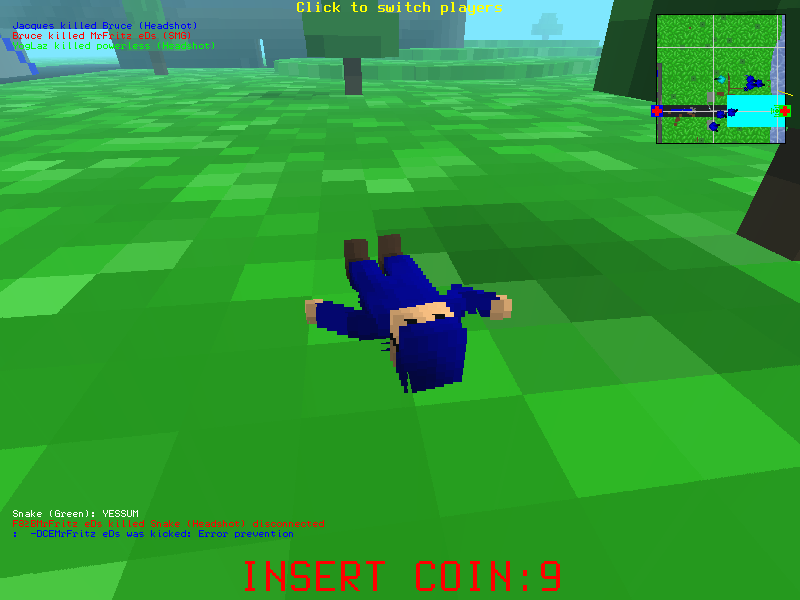 Shouldn’t that happen right after they join?

[details=hummm]People who are kicked, can’t see the reason of the kick, I think thats pyspades’ fault, not sure.

When a player joins with an id number of 32 or higher, server gets drunk: kill feed, server messages, player names, everything gets messed up, wait afew more seconds and all the players get disconnected. It is impossible for hackers to choose this number.
this problem happends when the id assigning unit doesn’t clean itself properly when someone disconnects, or something like that, blame Mat^2 he made pyspades.

A fix has been found tho, its alil more than just kick but its still done through a bot, a combo of two commands, one that kicks #32 player and another that fixes the issue without having to restart server.[/details]

The player that was kicked wasn’t you MrFritz, it was someone else that infact wasn’t called MrFritz at all, server just messed up the names, but kicked the right person (#32) right after he joined, otherwise everyone would experience problems and then disconnected.
@AWG: he probably just didn’t screenshot in time but I’m sure he was kicked right after joining.