Hi I Wanted To suggest u to do try Epic Inventor Because its a small game in 2D i love that game
So if u want to try imma try to open a server okay?
Pm Me if u wanna try
Byeeee 8)

Oh my god, Epic inventor… I first heard of that game on a Terraria’s official forum when the developer advertised it there. I thought “Okay, this looks fun” and went to their forums when the game was still alpha and became one of their testers. The devs were SO in touch with the community, every decision that they wanted to make was first told to the community to see if they agree with it or not.

The game hit completion (or 1.0) like… 2-3 years ago? Since then, they haven’t continued updating it and they moved on to a new game (think it’s some sort of a card game) on which they can earn money, since Epic Inventor is completely free.

I personally played the game and it was… meh. I didn’t quite enjoy it, to be honest. The only thing you do is collect resources (like wood, stone gold, iron, etc) by grabbing them (sorry Terraria/Minecraft fans, there’s no digging in Epic Inventor) and constructing buildings. The world is very plain and you always have to move to the right to collect better resources and fight harder monsters.

It’s a good game, but it could have been a lot better.

This game reminds me of another called “Clonk”, mainly the Clonk Rage: http://www.clonk.de/

Which are now available for free! 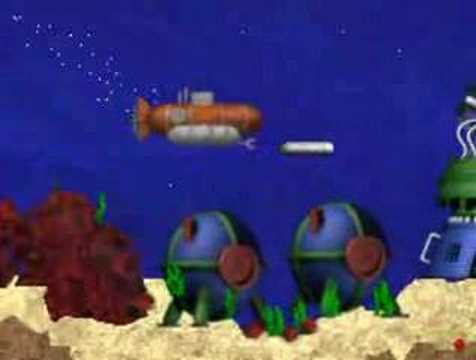 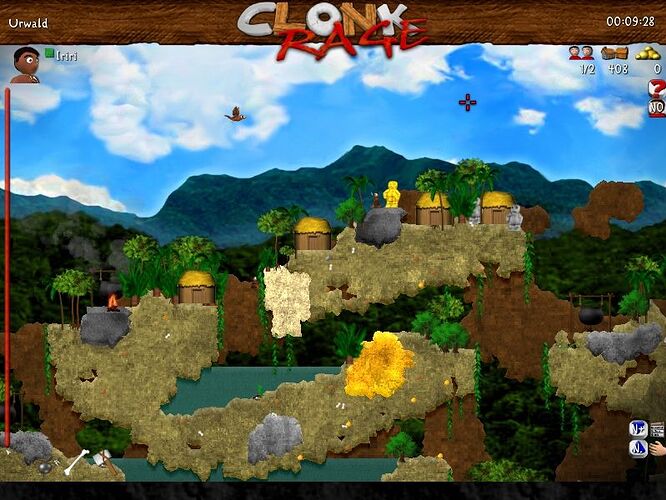 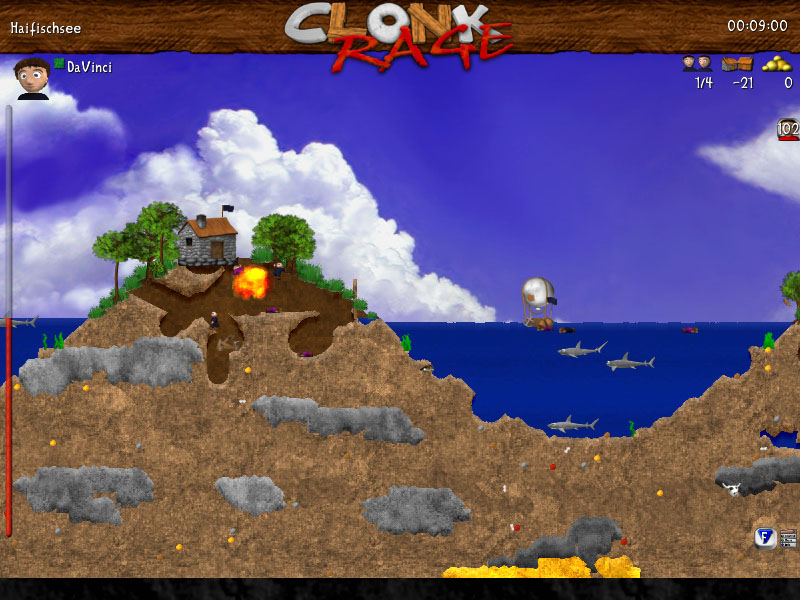